Xiaomi is all set for launching Mi A2 and Mi A2 Lite for the two upcoming Android One smartphones. The company will hold the event in Madrid, which will start at an 11 AM local time or about 2:30 PM IST. Before the launch event, there are several leaks as well as rumours which shows all the price along with a specification of the new smartphone. 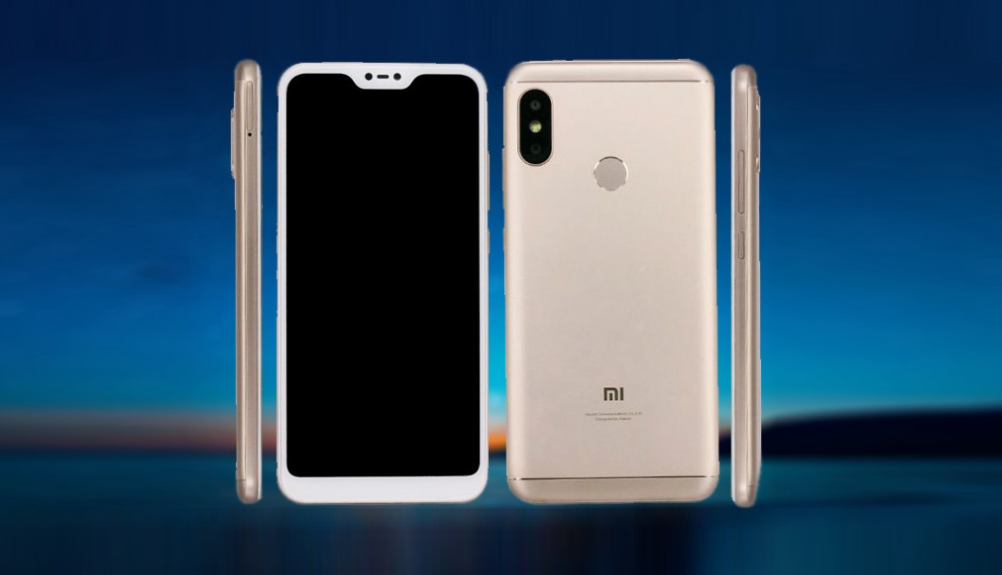 The company has now confirmed this latest Android One smartphones which will be launch by the company. The said that the Mi A2 along with its Mi A2 Lite would be coming soon to the market. This will be the successor to the Mi A1 smartphone. It is said that it will be a part of the rumour which was there for a few months. This will have a thin-bezels as it is rumoured in the leaks. The handsets will also have a vertically positioned dual rear setup.

Till now the company has not revealed any type of details about the new smartphones. The new smartphones will be coming with multiple options which include 3GB as well as 4GB RAM along with 32GB and 64GB storage respectively. This new Mi A2 will be an Android certified global variant of the Mi 6X which was already launched in April 2018 in China. The phone will be coming out with the Android 8.1 Oreo out-of-the-box. It will feature a 5.99-inch Full HD+ display with an aspect ratio of 18:9. A Qualcomm Snapdragon 660 SoC will power the phone. This new smartphone will be having a 12 MP camera sensor with a 20MP secondary sensor. The phone will have an a20MP front camera with Artificial Intelligence along with AI portrait mode. The phone will also have other features like 4G LTE, Wi-Fi, USB type –C, Bluetooth, and GPS. 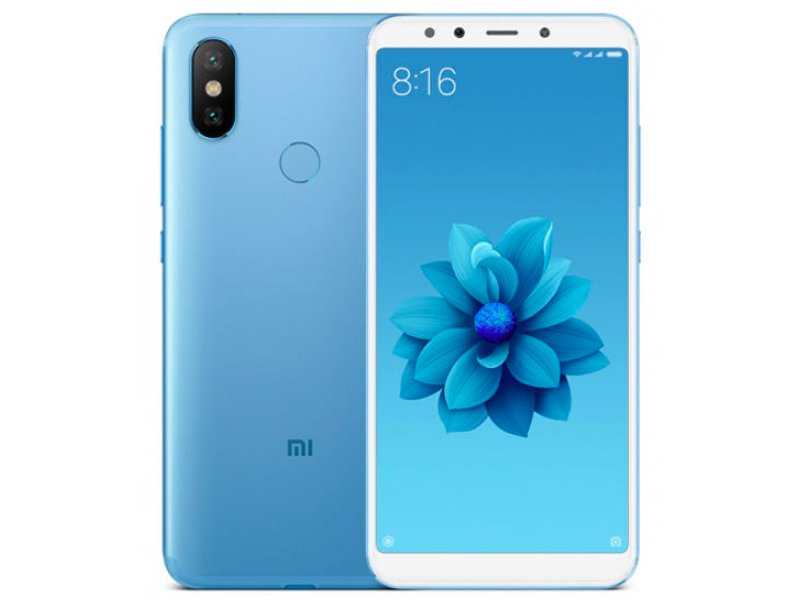