Last month Xiaomi launched the Mi 8, and it was only available in China. But recent reports have informed that the Mi 8 is now available in other countries such as Russia and France. It seems like the device will also reach India soon. It went on sale officially on 5th June 2018 and is priced at CNY 2699. The Xiaomi Mi 8 went out of stock within just a few seconds. It shows the popularity of the device. 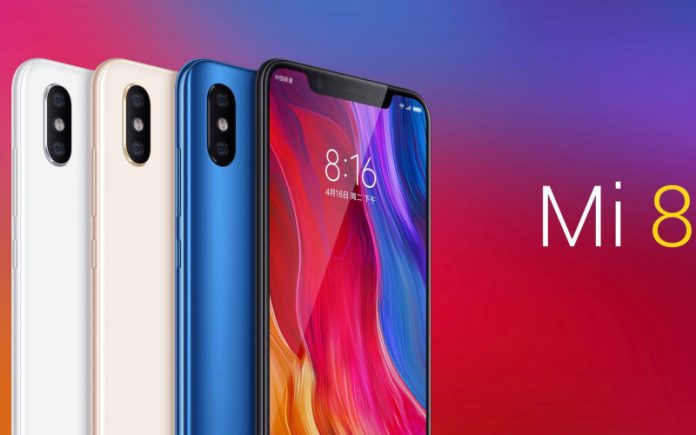 While launching the device, the company had announced that the smartphone would be gradually launched in different regions all over the world. The company further added that customers in Egypt, India, Spain, Italy, and Vietnam would be able to get the device after some weeks. As per the report, the Mi 8 is only available in the offline stores, and very soon it will be available to purchase through Mi online stores.

The device carries some impressive specification and features. The Mi 8 has a large 6.21-Inch Full HD+ AMOLED screen, and the aspect ratio is 18.7:9. There is a little notch on the front of the device but entirely different than usual notches.  The notch area carries some sensors an infrared scanner for 3D Facial Recognition feature.

The latest Qualcomm Snapdragon 845 processor has powered the Xiaomi Mi 8. It has an 8GB RAM and offers 256GB of internal storage capacity. It has a glass and metal-made body structure which provides a stunning look.

The fingerprint sensor is located on the rear side.  Backed by a 3400mAh battery, it runs on Android Oreo 8.0. The battery supports Quick Charge 4+ technology.  Under the connectivity, the device supports 4G VoLTE support, Bluetooth 5.0 LE, GPS with A-GPS, NFC, a USB Type-C port. Unfortunately, there is no 3.5mm headphone jack.

However, right now the device is gradually approaching different markets. The company has not officially announced when will be the Mi 8 launched in India. The company knows that Indian market has immense opportunities which can offer great revenue to the company. So, it is expected that the Mi 8 will arrive soon, maybe within next 2-3 months.

It is not clear that which model of the Mi 8 will be India got. Some rumors have stated that Xiaomi may bring two variants called the Mi 8 and the Mi 8 SE. The Indian users may not get the Mi 8 Explorer Edition. The expected price of the Mi 8’ 6GB RAM and 64GB internal storage variant will be around Rs. 30,000. 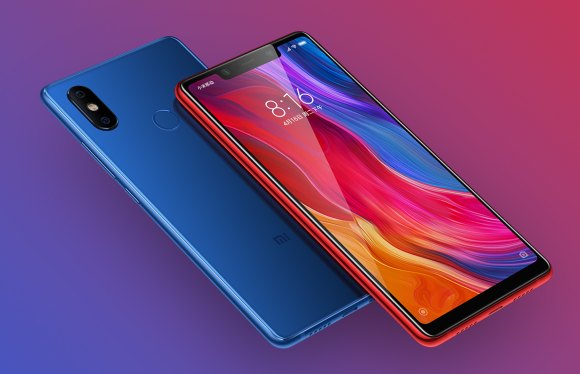