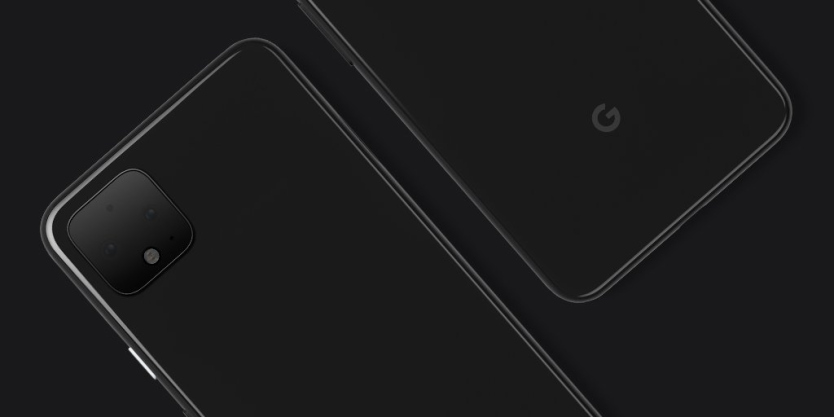 Google has a little problem with pixels. The company has made significant investments in developing its own app, and the final product has paid off. Good reputation for good cameras is given to Google Pixel devices, while Android purists have a clean operating system and nearly instant access to technology and security updates.

The problem is that not every compliment generates a lot of pixel sales. Recently, in April, Google complained that Pixel 3 had not been sold like its predecessor. In the first half of 2019, according to estimates by IDC market research firm, Google accounted for less than 1% of the global smartphone market, according to IDC’s Cellular Research Director, Ramon Llamas.

The users reacted positively only when Google launched Pixel 3a and 3a XL which had many of the same image features as other Pixel smartphones at a lower rate. However, this response is not good enough to boost the sale of Pixel 4.

Google is trying again by holding an event. Pixel 4 is expected to be one of the main attractions this time in New York on October 15th in the conference. However, Google is facing a problem after the release of previous Pixel mobiles alike many other smartphone makers: How do you launch a best-selling mobile phone, if you’re not Samsung or Apple?

“The hegemony of Samsung and Apple in the US reduces the number of rivals, which also makes it easier for Google to launch its mobile flagship, “said Avi Gringart. “If Google wants to sell its cellphones at a premium price, it will, therefore, require strong distinction and more effective marketing.”

We can foresee how Pixel 4 approaches it. Not only on the base of leaks for the next phone, but also based on revelations by Google. So this how Pixel 4 is going to be part of the mobile world, which is still ruled by iOS and Galaxy.

Google revealed that they’ll use Motion Sensor Control, which is based on different sensors for detecting nearby hand motion. That means, you can control several Pixel 4 functions without touching the phone.

The leaked marketing video, first released on 9to5Google, showed us how it works. If you hold the phone while playing a track, you can skip the next track. Google also talked about Motion Sense’s ability to trigger snooze alerts and answer incoming calls.

Motion Sense sounds quite interesting and certainly can’t be found on the latest iPhone. Yet Google is not the first organization to talk about such a matter. The LG G8 ThinQ has a similar feature called Air Motion, which was introduced earlier this year. And although the idea behind this concept is rock-hard, its implementation is missing. We are saying it because my colleague struggled to make the app understand its gestures accurately on LG G8.

“The air gestures were tried before the others, but they were considered a hoax,” Gringart said.

“The sonar-based system of Google may certainly offer unique features, but Google needs to find instances of use that involve significant improvements in body motion compared to touch or voice control. It must also persuade people that Motion Sense is something that they should have on their mobile. If it’s implemented well, the feature seems to save time here and there, but the current description makes it a cool salon trick rather than a must-have. If the company wants their devices to be sold like hot cakes, Google has to clarify how Pixel 4 focused on Motion Sense is the only option for customers.

Llama IDC expects pixel control movements similar to those of previous smartphones. “Make sure this motion gesture control is easy and increases productivity,” he added.

We can talk about screen size – the Pixel 4 is said to have a 5.7 inch screen, while the Pixel 4 XL screen is 6.3 inches high, or even the fact that there is a bezel above the 4 pixel display. Moreover, the actual thing is that a configuration of Pixel 4 will give the device a refresh rate of 90 Hz. Generally, 60 Hz refresh rate is provided by on all smartphones.

90Hz really made a big change? Oh my god, yes. On other phones with faster refresh rates, smoother scrolls, better games, and with a 90Hz display, you will immediately wonder why did you spent your life using 60 Hz refresh rate based mobiles.

The challenge for Google is that this feature is not currently common on smartphones, but is not unique.

OnePlus released two phones with a 90 Hz display in 2019 – OnePlus 7 Pro and OnePlus 7T – and high-end gaming phones like ROG Phone II and Razer Phone 2 – with a 120 Hz screen. While the 90 Hz display is a welcome addition to Pixel 4, Google needs to clarify how its features stand out and whether it is worth paying for Pixel 4.

All cellphones not manufactured by Apple or Samsung are used to get results with users. And Google doesn’t make it easy by limiting the availability of Pixels. The predecessor model is available exclusively from Verizon or the Google Store.

“Pixel 4 does not look very different, has one screen, have notches around display, and is not folded, so it certainly does not look Google will witness the increase in sale this year,” Greengart said.