Apple removed 181 vape related apps from its app store to resolve the significant concern that is increasing day by day like the vaping problem, as per the new App Store guidelines. Apple has taken this sudden step on the company part to remove the entire vaping app. On Friday morning, the company said that they would be removing the whole of the vape-related app, and it seems like Apple is slowly moving towards this inevitable ban. 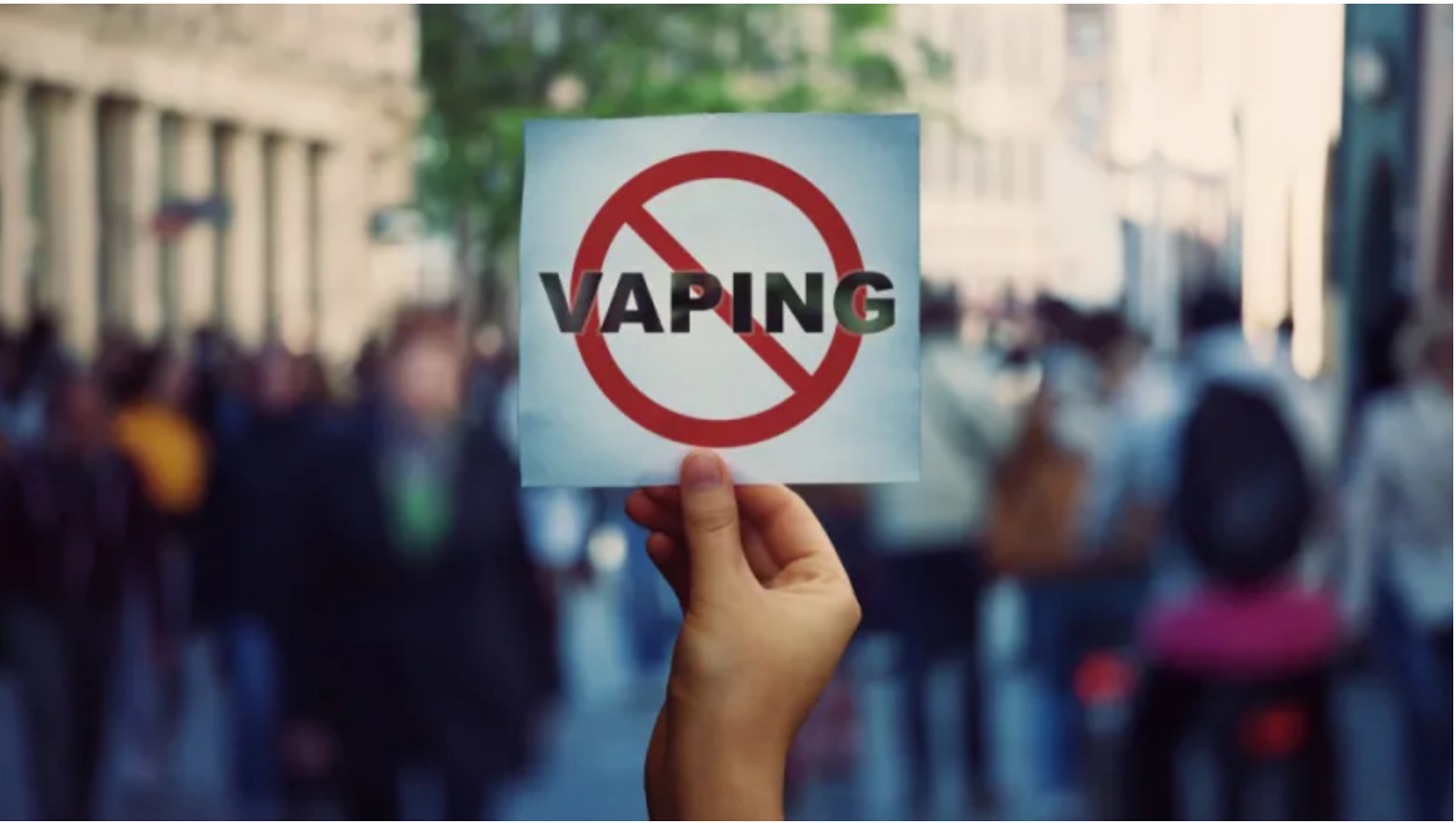 On Friday, the approval of the plan to remove all 181 apps in its App Store was done by the tech giant to Axios. The apps that have been removed from the App Store are all the vamping app that was the reason for increasingly concerning vaping problems. The company said on Friday morning to the users that they won’t be able to download the 181 vaping apps as the company is removing them from the iPhone and iPad App Store.

The Vaping was the primary cause of lung illnesses, and almost 42 people have died due to these vaping-related lung illnesses. Apple has taken this step to stand up against the health crisis and to help people. For removing the apps from the app store, Apple has been criticized as the company was not providing enough information related to the reason for removing the app from the app store.

Now it has become difficult for the developer who were generating revenue from these vaping apps now they could only make the revenue from Android as it still allows all the free and paid vaping apps on its play store. Now, if the people want to use the vaping app, they need to move from iPhone to Android devices, or else the customer could stop using the vaping app in the Apple App Store.