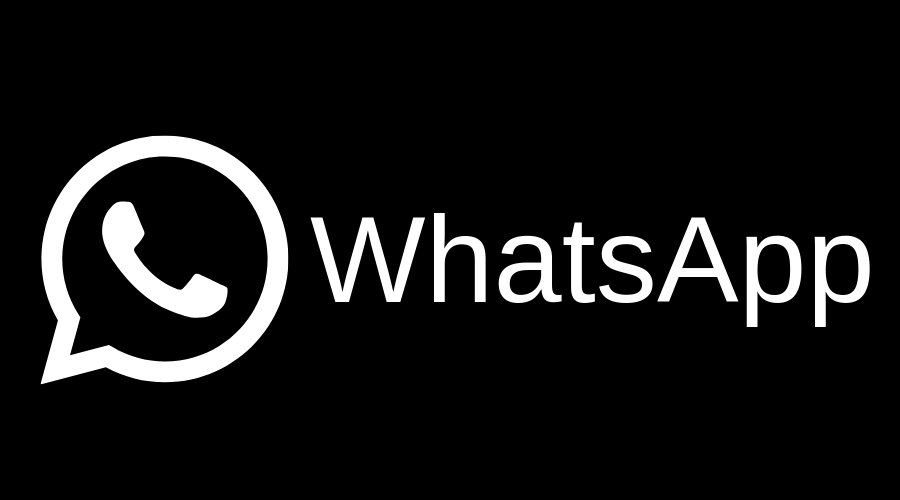 Dark mode in social media Apps is a trending feature nowadays. Finally one of the most commonly used WhatsApp is also launching the dark mode for the Application. WhatsApp is launching not only one dark mode but two different dark modes so the users can choose accordingly.

After the launch of iOS 13 and Android 10 that have their own built-in dark modes, the developers have got the idea to design dark modes for the Applications such as Instagram, Facebook, Twitter, and Google Chrome. Now WhatsApp is also in the game of dark modes but interestingly with two different dark modes.

Android users can sign up and download the beta from Google Play Store to join the beta program so the users can test the dark mode even before it is available for the public. On the other hand, the beta program for iOS is full but it would be available anytime soon. When it will become available you just need to install TestFlight and sign up to become part of Beta plan.

According to WABetainfo, the application’s developer is working on two different dark modes for WhatsApp. One dark mode has a dark grey background while the other is black.

Most probably the black background theme would be available for the devices with AMOLED screens, as the black pixels on these screens are turned off which decreases power loss of the mobile phone.

The dark splash screen will also be available in WhatsApp dark mode so that even when the application is launched users are not disturbed with a bright burst of light. This is just a lovely addition to the dark mode.

WhatsApp designers are also working on the dark background signature wallpaper for chats too. While the WhatsApp emoji and sticker menus are being updated with a darker background.

WhatsApp has not yet announced any release date of this exciting feature. The developers seemed to be experimenting with the feature before the final release so that it can work properly. WhatsApp will surely announce releasing it for Beta testing though it seems it will take some time until then we will keep you updated.

In addition to the comfort that dark mode will give to your eyes, it will also increase the battery life of your mobile by consuming less power that is really an important matter in today’s world.

However, some other ways can increase your battery life.

This addition of two darker modes to the WhatsApp is really exciting. Everyone is looking forward to the feature. We hope to try the features as soon as it becomes available so that we can give a better insight to you.

Please ask any queries you may have in the comment section below. We will guide you as soon as we receive them.

Read Next: Microsoft’s New Edge Chromium Logo Will Show Up in the Browser Tomorrow