Artificial Intelligence is no longer merely a lab curiosity. These days, AI plays just as important of a role in our every-day lives as it does in scientific research.

Gary Marcus, a Cognitive scientist, says that deep learning may not be the end of the line for AI. There are some issues with deep learning, including the need for huge datasets, the difficulty for an AI to transfer its knowledge to other domains, and a lack of reasoning and explanation of its actions.

A Hybrid Approach to Computing

Marcus had published a paper in early 2020 where he suggested a hybrid approach that combines software-driven rules along with machine learning algorithms.

One of the key questions is to identify the building blocks of AI and how to make AI more trustworthy, explainable, and interpretable. We use logic and knowledge representation to represent the reasoning process that is integrated with machine learning systems so that we can also effectively reform neural learning using deep learning machinery.

Lamb helped write the book, ‘Neural-symbolic Cognitive Reasoning,’ which proposed a certain approach for AI that is based on not just machine learning, but also logical formalization.

A computer science professor at Stanford, Fei-fei Li, mentioned that in the history of life on this planet, the sense of sight played a major role in the development of intelligent beings. So, recent great strides in computer vision and image classification has helped spur the AI revolution that we have seen over the last 10 years.

As scientists, we ask ourselves, what is the next north star?. There are more than one. I have been extremely inspired by evolution and development.

She outlines the fact that intelligence found Earth became what it is today due to the ability of early life to actively perceive, and thereby interact with, the world at large. Current Artificial Intelligence lacks this ability as it relies on primate-curated data. 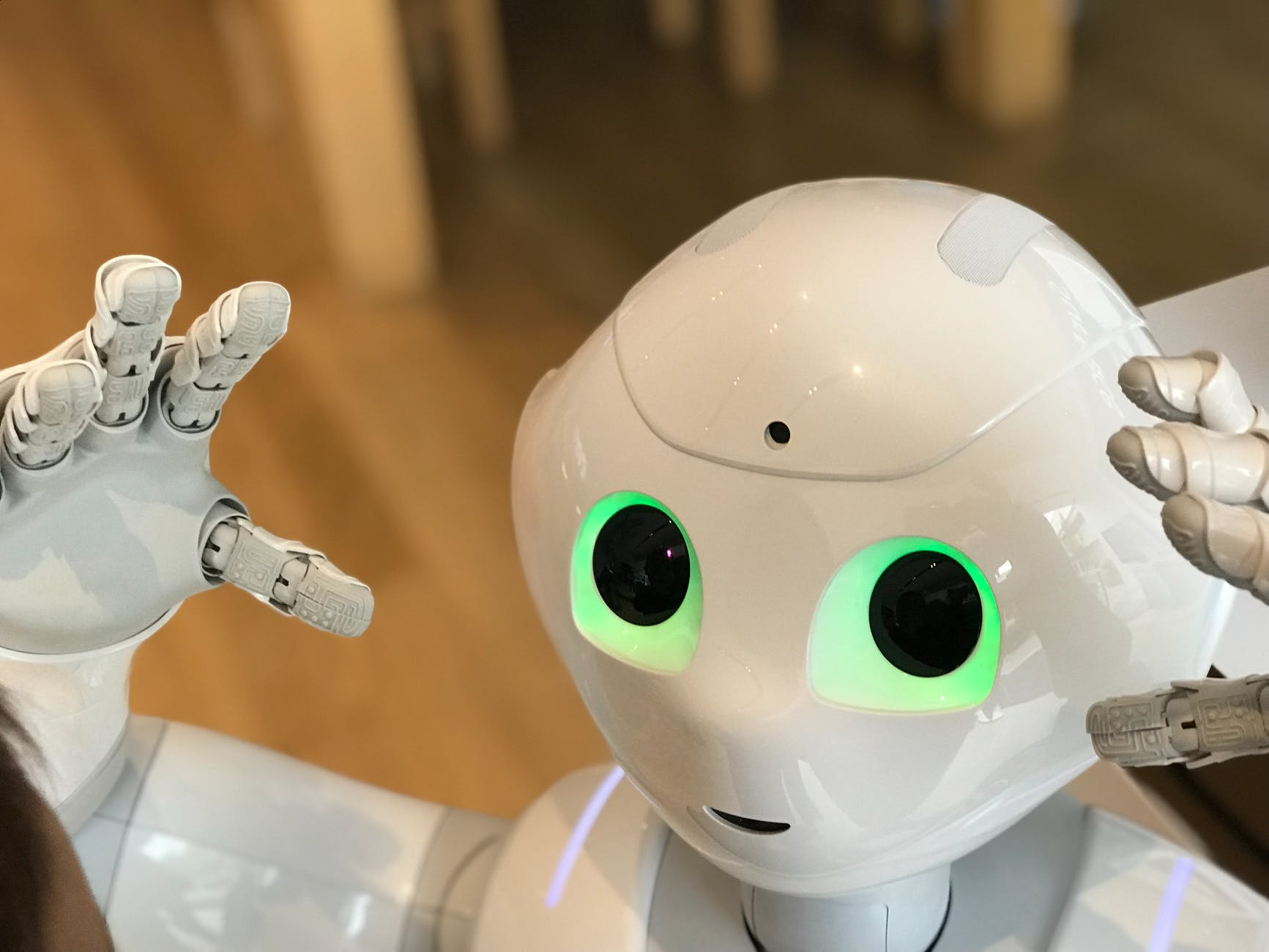