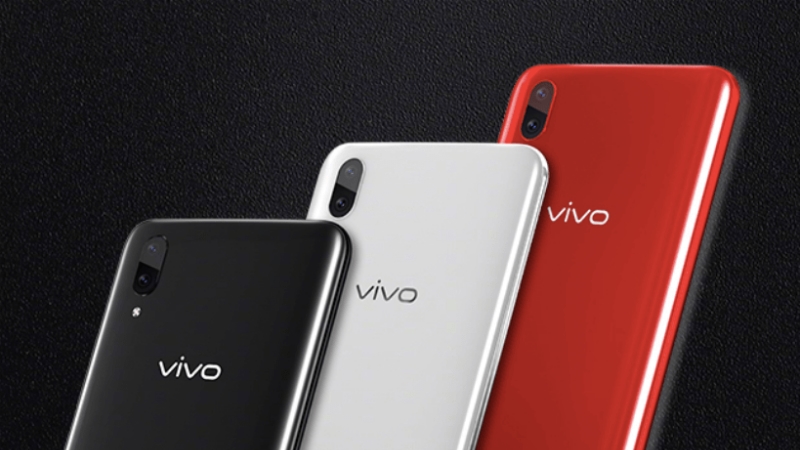 Recently, the smartphone even appeared on benchmarking website, Geek Bench. According to the latest report published by Gizmo China, the only factor remaining to be known about the X21 smartphone is its price. As noted by First Post, the reason behind the leakage of the complete list of specifications of X21 is the Chinese e-commerce website, JD.com. The latest leak confirms the existence of two variants of the X21 smartphone.

The first variant will be home to a regular fingerprint scanning option, situated on the back side of the smartphone. Meanwhile, the other model will house an under-the-display fingerprint scanning feature. The feature is expected to be a UD version. The rest of the specifications will remain the same.

The upcoming Vivo X21 smartphone will feature a 6.28-inch FHD Plus display with an aspect ratio of 19:9. It will sport an iPhone X-like first notch. The device powers a Qualcomm Snapdragon 660 system-on-chip with an octa-core processor clocking at 2.2GHz. This device will be supported by 6 GB RAM and 128 GB of storage.

You can expand the room to up to 256 GB using a microSD card. The device will run Android 8.1 Oreo directly out-of-the-box. It will further support Vivo’s Funtouch operating system skin on top. The smartphone will house a 3,200mAh battery. There is no word on its camera system as yet. However, it is believed that it will be a dual rear camera setup. We are not aware of its pricing details as of yet. 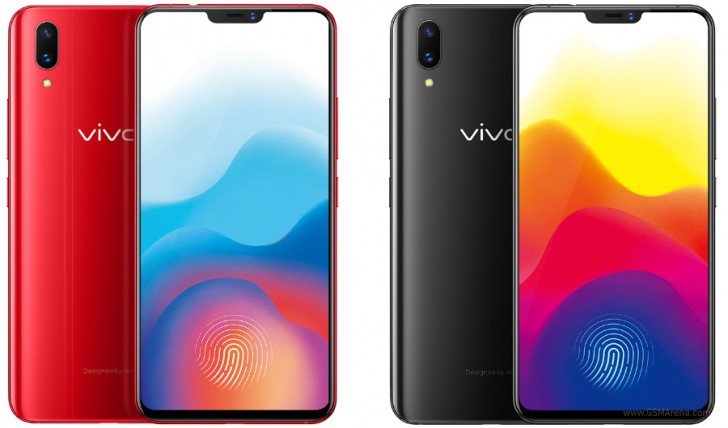