Vivo is preparing for the launch of its highly-anticipated X20 Plus UD smartphone. It is, without a doubt, one of the most-looked-forward-to handsets as this will be the first time that Vivo will be venturing into the premium-category market after successfully establishing a stronghold in the mid-range segment. 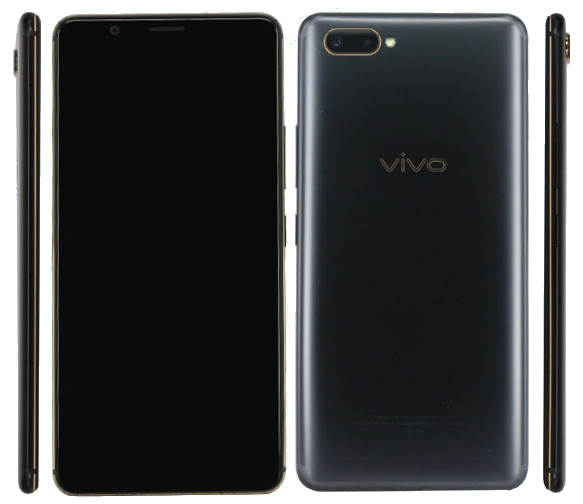 Just ahead of its launch, the smartphone has been spotted on the official TENAA certification website. Aside from its specifications leaking, the release and potential pricing details have also ended up leaking on social networking platform Twitter.

As noted by Gadgets 360, the speculated Vivo flagship will arrive with an under-the-display fingerprint scanning feature. The smartphone will be launched on January 25 for a starting price of CNY 3,998. Prolific leaker, Zyad Atef took to his official Twitter account to suggest that the Vivo X20 Plus UD will be a result of the company’s partnership with component maker Synaptics. On the basis of the TENAA listing, the handset will arrive in three primary colors, namely Black Gold, Champagne Gold and Matte Black.

Vivo has already given its fans a brief of what the fingerprint sensor will function as. They presented it at the recently-concluded CES event. The feature is placed right between the glass protector and the OLED panel on the front panel of the smartphone. Vivo with this becomes the first smartphone manufacturer to integrate such a feature in their smartphones.

On the specifications front, the smartphone will probably end up sporting a 6.43-inch full HD Plus display with 1080 x 2,160 pixels resolution and a SUPER AMOLED display. The smartphone will be powered by the Qualcomm Snapdragon 660 system-on-chip and backed by 4GB of RAM along with 64GB of inbuilt storage. Needless to say, Vivo hasn’t provided any confirmation on this matter as yet. Therefore, it is best that the above-mentioned information is taken with a grain of salt. 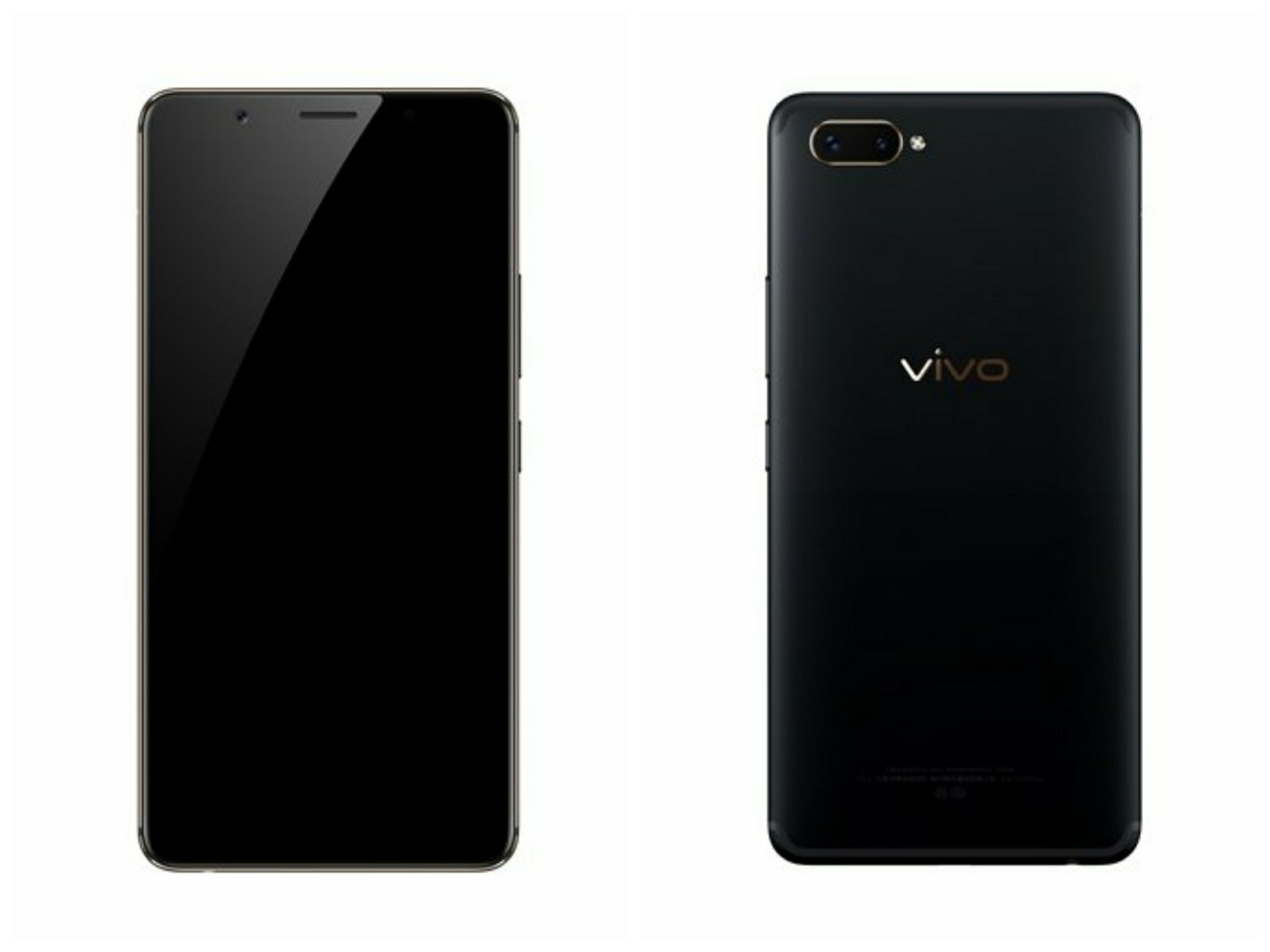