Chinese smartphone maker Vivo has launched a new selfie-centric smartphone called Vivo V9. The handset is available in Indian markets, starting from March 23 onward. The handset was expected to arrive on March 27. However, the company reportedly decided to prepone the announcement.

It appears that Vivo wanted to avoid clashing with Oppo F7 smartphone launch, which is scheduled to take place next week. The company can be seen vigorously working toward ensuring that their devices gain traction in South-East Asian markets. This model will reportedly make it to Thailand in the upcoming week. It will become official much later in the Philippines as well.

Notably, the Vivo V9 smartphone packs the same design as the Apple iPhone X. The top-notch on the front panel is a replica of what appeared on Apple’s iPhone X smartphone. Vivo seems to have reduced the bezels from the front group as well.

As far as specifications are concerned, the device sports a 6.3-inch IPS LCD with a resolution of 2,280 x 1,080 pixels resolution and an aspect ratio of 19:9. It is interesting to note that Vivo decided to settle for something so unusual. Most of the smartphone companies are currently paying for the 18:9 aspect ratio.

However, Vivo agreed to take a different road. We don’t know whether it will work out in their favor. The display is further protected by a 2.5D curved glass on top for a seamless design. It makes the smartphone look like its front panel is converging onto the frame. Furthermore, the handset gains its power from the octa-core Qualcomm Snapdragon 626 system-on-chip. On the storage front, the smartphone offers 4GB of RAM along with 64GB of inbuilt memory. The smartphone also supports expandable storage up to 256GB via microSD card slot. Camera-wise, the smartphone sports a dual camera system with the 16-megapixel worth of primary sensor and 5-megapixel secondary sensor. 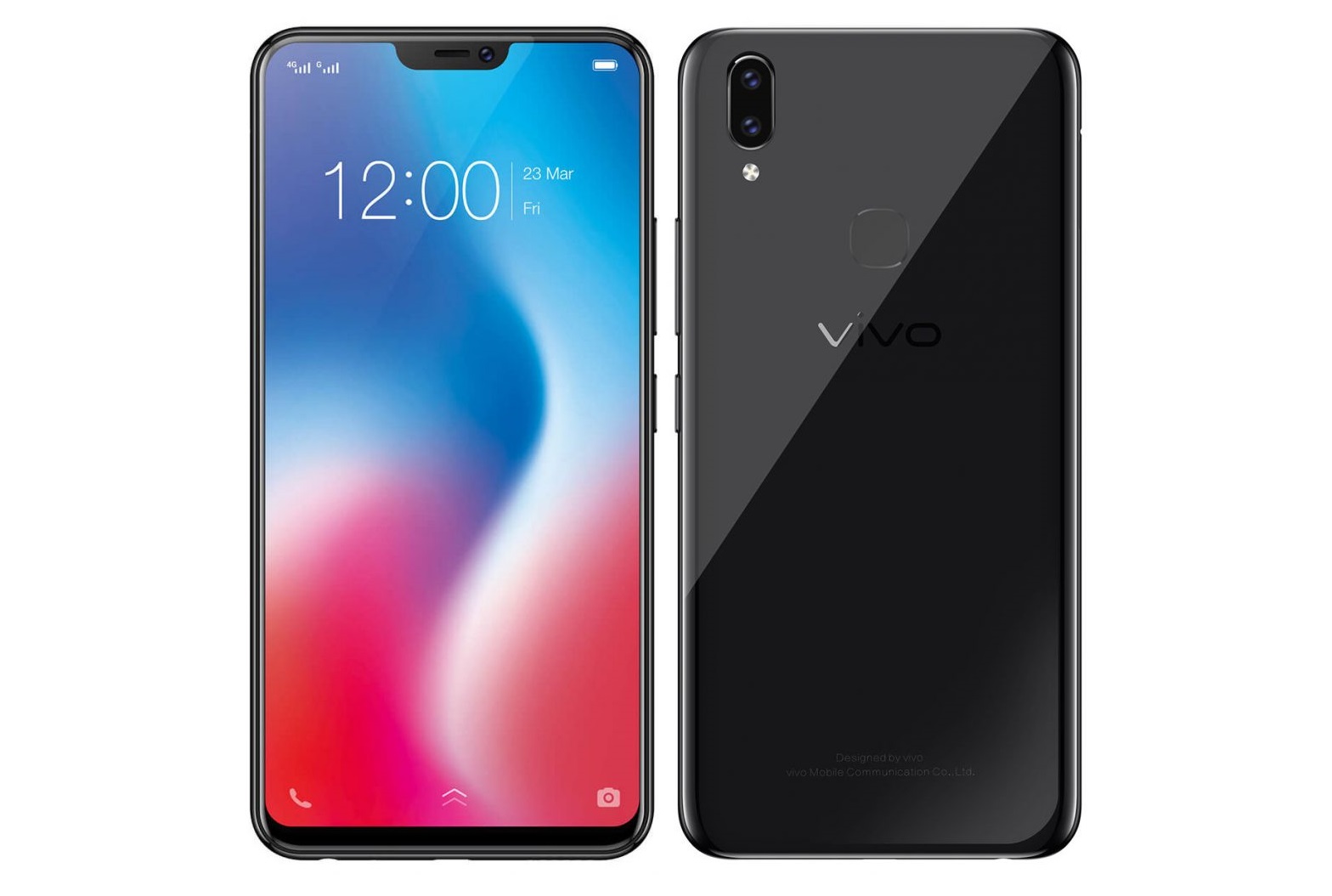