Vivo V9 has been now launched with the new 6GB RAM variant. Vivo has finally unveiled the V9 in India, Thailand and the Phillippines this year. At that time the smartphone has arrived in a 4GB RAM variant, but after a while, the company has announced a new variant Vivo V9 Youth which was announced in the market. The company has bought the 6GB RAM variant which brings some changes in the name of specifications, and the main things are the processor and the camera setup. 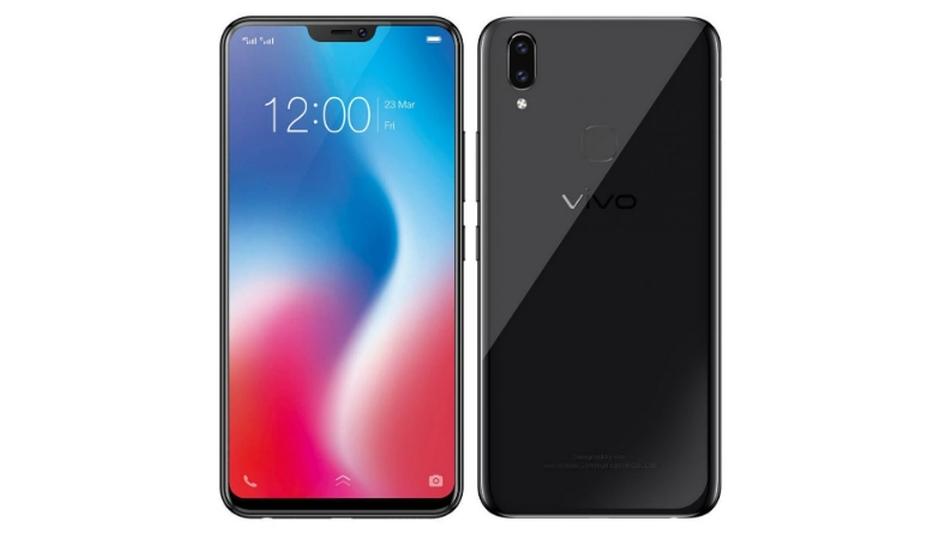 This new model has been now dubbed as the Vivo V9 6GB, and it is evident from the name that it comes with 6GB RAM when it is compared to 4GB RAM in the regular version. Another change has been done in the processor, and the Qualcomm Snapdragon 626 processor now powers Vivo V9. Vivo V9 6GB is becoming with Snapdragon 660 SoC. The camera of V9 has been downgraded, and the original model has got the dual camera setup for the rear with about 16 megapixel and 5-megapixel sensors. The phone to have a 24-megapixel selfie camera with new model has got 13 megapixels with 2-megapixel rear camera setup.

The phone will need dual SIM (NANO) and will run on Funtouch OS 4.0 which is based on Android 8.1 Oreo, and it sports a 6.3 inch full HD+ IPS “Fullview Display 2.0” which comes with 19:9 aspect ratio. It will deliver input 90 per cent screen to body ratio.

The new variant of the Vivo V9 which have comes with all the features like they had touted in the model. These include AI0based Face Beautify app for a selfie and video call beautification, and it also comes with AR Stickers. This comes apart from a Portrait lighting effect and with Bokeh depth of field effect. This new V9 6GB model comes with Face Access 2.0, and it will help in unlocking the phone with the help of face recognition. The phone will be weighing around 150 grams, and it will also have a battery which runs on a 3260mAh battery. The only feature that this phone will not have is it will not be coming with a fast charging support