Virgin Galactic is unfortunately dealing with a handful of setbacks related to its paid spaceflight program. Virgin has officially delayed Unity 23, its first commercial research flight, to mid-October. Originally scheduled for late September, the mission was put off due to a ‘possible manufacturing defect’ in the flight control actuation system.

The company is not exactly sure if a defect is present, and it is even less sure about any repairs that may be necessary. The company stated that it postponed the launch purely out of an ‘abundance of caution.’ This mission is slated to send three Italian Air Force members to study the effects of transitioning from regular Earth gravity to microgravity on humans and the environment itself.

This issue is totally unrelated to the FAA’s investigation of the company for deviating from the cleared flight path. The FAA would need to lift its temporary ban on Virgin flights before Virgin will be able to continue its missions.

It totally makes sense for Virgin to take such a careful approach. Remember, the private space pioneer is still reeling for its tragic 2014 crash. So, this massive delay is definitely going to impact Virgin’s races towards profitability, but it will be worth it so long as everything works out.

Related post: Virgin Galactic is Giving Away Two Free Flights to The Edge of Space 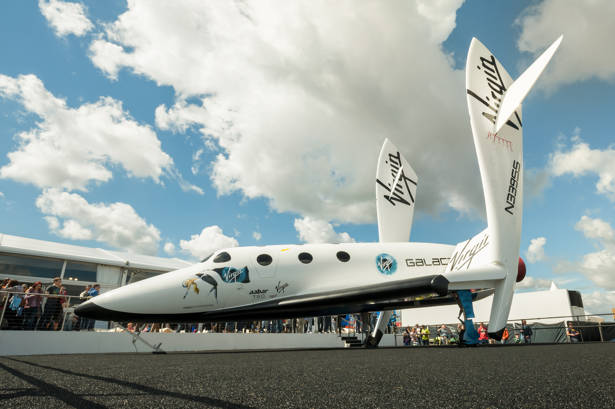