Twitter is making plans to introduce a new feature that will let users automatically mute and even block abusive accounts. The social media giant announced this at its Analyst Day presentation on Thursday.

It seems as though the new feature is going to appear as a toggle switch users can turn on, enabling a new ‘safety mode.’ Twitter says that the feature will ‘Automatically block accounts that appear to break the Twitter Rules, and mute accounts that might be using insults, name-calling, strong language, or hateful remarks.’

When using the new safety mode, Twitter automatically detects accounts that may ‘be acting abusive or spammy’ and limits how those accounts can engage with your content for a week.

Historically, Twitter has experienced difficulties with abuse of it its platform. The company has created several features over the past few years in order to reduce offensive content. Some examples include letting users hide replies and giving people control over who can and cannot reply to an individual tweet. Also, Twitter has put some automated tools in place meant to eliminate abusive tweets. The company says that in 2019 alone it that it removed over 50 % of tweets thatwere reported to be abusive. 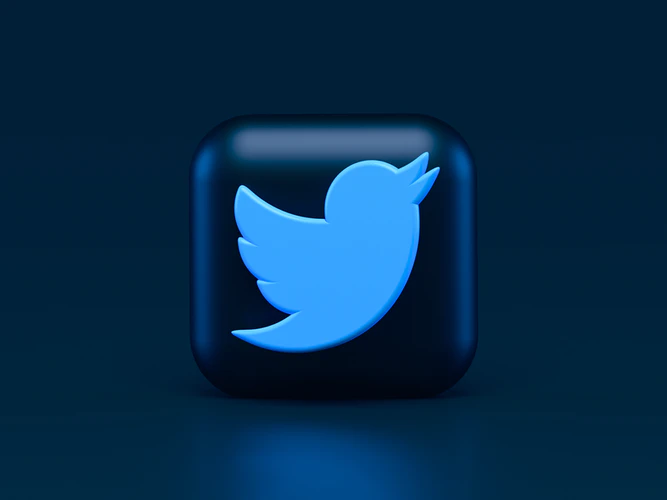