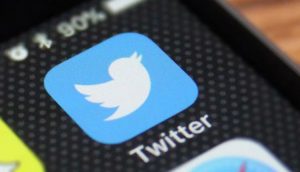 As twitter ban advertising on state-controlled media outlets. Twitter provides a list of outlets that will be in the conflict of the new policy. The restriction is not only for the state-controlled media but also for the journalists that are laying in the same category. These are some points on which or how this policy will take place

State-controlled media is the source of spreading false information on Twitter for a long time. The false information is the cause of rage among the people. The law and policymakers of the twitter observed this and took steps to stop this ultimate anger among the people. Twitter wants to provide accurate and trustworthy information to its users. For this purpose, Twitter has taken all these steps to make twitter peaceful to use.

Twitter will contact the affected company from the ban that makes advertisement against the policy and asked them to separate yourself from this advertising product. For this purpose, the users have thirty days to think and take any action. After thirty days, they have to face strict action against themselves.

What happens to affected accounts

The accounts that are affected by twitter’s new policy remain able to use twitter services as a social media platform but cannot use the advertising services. These users will off-board from the product advertisement of twitter.

Twitter allows its user to advertise financial products and services or related content. But twitter put some restrictions on these types of advertisements. Restrictions depend on the product or services that are being given or the policies of that specific country in which it is being given.

Twitter restricts its user to user to put gambling content on social media networking for advertisement. The restrictions on these contents are based on the policies of the specific country in which it is being seen.

Twitter put some restrictions on the promotion of health services and pharmaceutical products. Though the restrictions depend on the specific product or services or the country in which this campaign has started.

Twitter prohibits its users to advertise products or services that are globally prohibited. Those you advertise against the policies of the twitter. Twitter act against them. There are many prohibited contents some of the services or products are given below

Twitter will not allow advertising copyright products on its social media platform. Twitter will take strict actions on the lawbreakers.

Twitter wants to spread love, among others, and this is also the main purpose of this social media platform. If anyone wants to create conflict among people by uploading some hateful contents, then the twitter takes actions according to the policy of twitter.

Twitter will not allow any state-controlled media to purchase an advertisement on a social media platform. 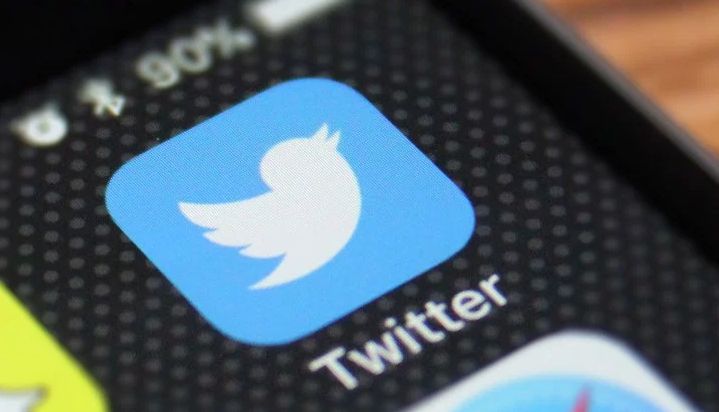