Bill Stasior, the chief in charge of Apple’s virtual assistant Siri, left the company and joined his hands with Microsoft for its AI division. In comparison with many more companies in the market, Microsoft is heading his hands towards artificial intelligence to stay ahead in the race of technology and innovations. 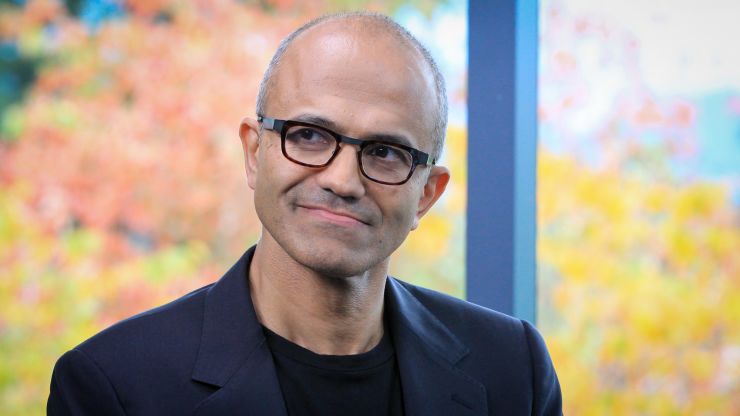 The move processed under the focus of Microsoft’s CEO Satya Nadella to lift the company standards in terms of artificial intelligence.

It was 2016 when Microsoft established the Artificial Intelligence and Research engineering group in a recognization. After a few months, the company added the segment of AI on its topmost priority. Station updated the change of his company by updating his job resume on his profile personal website on last Monday. The CV itself says that he’ll now incorporate as the vice president of technology in the office of the chief technology officer, Kevin Scott.

A spokesperson from Microsoft confirmed the joining of Stasior in the company. He also wrote in an email to CNBC “Starting in August, he will work to help align technology strategies across the company,”

Earlier Stasior was the vice president for AI and Siri when he left the company in May, as per the resume he added on his personal website. Since 2012, Stasior was serving in Apple and expanded the team from 70 engineers to more than 1,100 people, and also he played the lead role in bringing the modern machine learning to Siri and Apple.

Apple confirmed in the year 2018 that Siri was being served to more than 500 million devices, and earlier this year, the company cautioned that the Siri would sound more natural with the upcoming iOS 13 release. Apple is one of the prominent company to bring the vast AI experience to the world of gadgets and technology.