This account has not been permanently suspended. Per the screenshot, the Tweet requires deletion because it violates our rules (sharing misinformation on COVID-19), and the account will have limited functionality for 12 hours. More in our rules: https://t.co/0wHWVV5QS4 https://t.co/0gq7rlaNw7

Trump Jr had the option of appealing the action to his account, but it seems as though the offending tweet has been removed. The post linked to a video that included known false claims and misinformation regarding coronavirus and the resulting COVID-19 disease. It also discussed less-than-scientific ways to treat the virus. 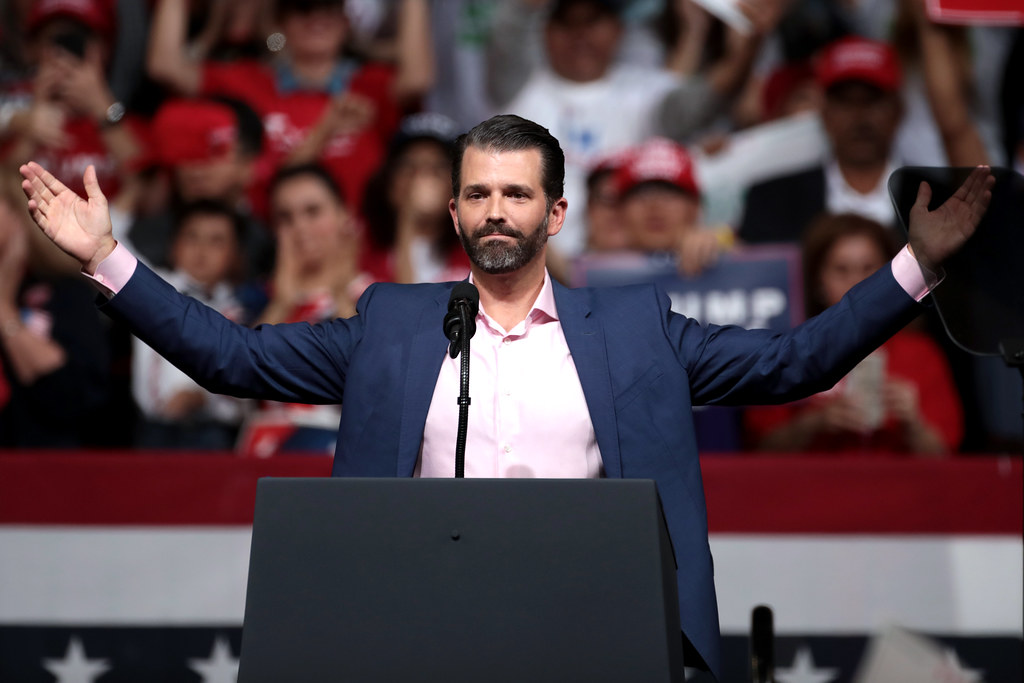