This is now quite clear that the Apple company is now much concerned about the accessible features of the users. Whether you purchase the MacBook or not, Appl wants all the users to have access to the touch screen features. This concern for the users is something that has held users all faithful to the company. There will be virtual control extended to the Apple users by the company. Apple has made the launch of the new sidecar application with the help of which one can get connected to the iPad. 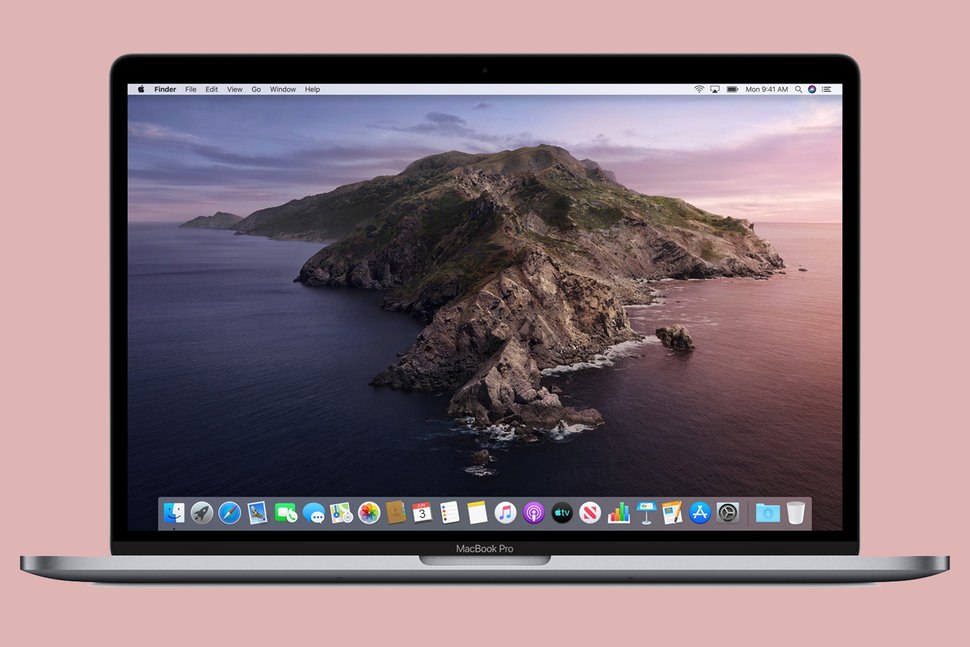 This connection will provide you with the extra screen space. This works in both wired and wireless manner. This also would support Apple Pencil input in the device for the Mac users. For the applications of Mac with the support of the touch input, the control would appear in the very bottom of the screen of nth iPad even if the Mac lacks the Touch Bar. In simple words, the Touch Bar of iPad is the mirrors the touch bar of MacBook pro on a model with a touch bar, and if this is the case of the MacBook Pro, then that lacks a touch bar. Thus, this is a feature that helps to enhance the functionality of the model with the addition of a new feature.

The users of the Duet Display would be able to find this familiar for the use, which was the first thing that was planned to offer the touch bar support on the screen of a tablet. The users are quite contented with such an approach of the company. This is surely one of the best things that any company can do for the users.

The introduction of the touch bar happened to divide the users, and some of them also found the usefulness in the functioning while some others arrived to prefer MacBook Pro with all the functionalities being made with the physical input. There is a full set of keys for physical functioning. The sidecar is a compatible application with the MacBook of the year 2015, MacBook Air and MacBook Pro as well. This is also compatible with the iMac of 2015 and all the later ones.

This is one of the applications that take the happiness of the apple users to such a highness that has no bound. This is now one of the major topics of the buzz. This is a great application for the users, and this can help them advanced features in their model. The users are extended with the fantastic service with which they can avail advanced features, and this move of the company had led them to mere customer satisfaction. The sidecar is a great application that is going to assist users in availing the advanced features in their model. The access to the virtual controls can be one of the most fantastic experience, and thus, this is altogether excellent news for the users.