Apple took the wraps off its 10th-anniversary-iPhone X smartphone in September last year. The handset carried a hefty price-tag of $1,000. The model is undoubtedly one of the most impressive smartphones that Apple has gone on to launch. However, numerous controversies are surrounding the smartphone as well. The Cupertino technology giant decided to reimagine the iPhone device. It did not come across as good news for those who are accustomed to several factors for years to come. In fact, it came across as a disappointment for those who were looking forward to spending more time on an upgraded experience. Smartphones are an integral part of one’s life. Therefore, any changes made to the traditional knowledge impacts the users significantly. The Apple iPhone X was the company’s first device that came void of a physical home button. Apart from this feature, the owners had to learn newer navigation gestures as well. Most smartphone users seem to like them. However, many others were not very happy with it. Apple’s iOS 11 software operating system was also filled with endless bugs, and it did end up creating a lot of issues in the device. Following given are the top ways through which iOS 12 software operating system can change the entire Apple iPhone X smartphone experience: 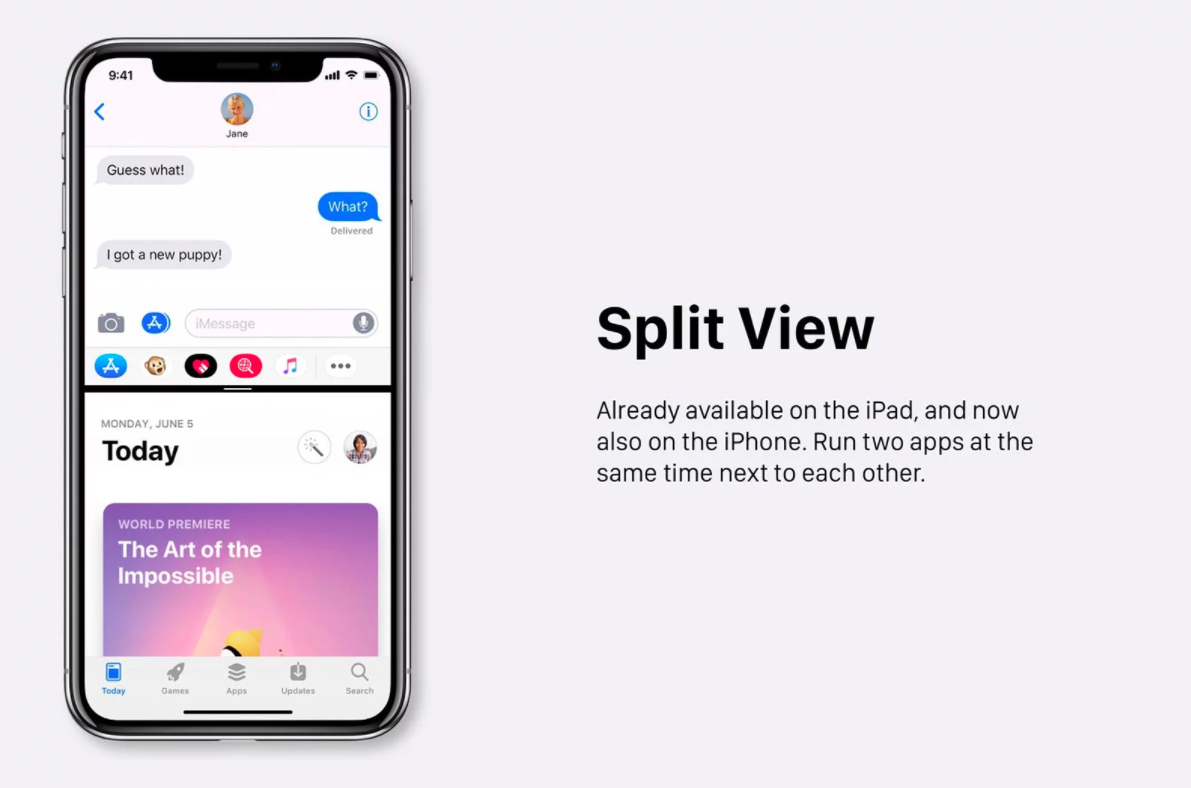 Notifications in a group

One of the main problems that continue to exist in Apple’s software operating system is the notification system. It causes a lot of trouble for users. The Cupertino technology giant is required to work out the problems to resolve the issues. The company displays notifications on iPhone devices in chronological order. Users already are aware of it. However, when you have to clear off the original announcements, it can come across as painful. It would be great if Apple were able to resolve this issue.

Apple went on to make a right decision while they were implementing widget in iOS software operating systems. However, the software operating system can certainly gain a much more enhanced experience within the software. “In addition to a single page where multiple app widgets can reside, as is the case now, this iOS 12 concept allows app developers to create widgets that are displayed when the user 3D Touches an app icon,” a report by Apple Insider notes. “So instead of just an action menu that almost no one uses or even remembers is available, a 3D Touch on an app icon would give users access to key info and features without having to open an app,” the report further adds.

There is nothing wrong with Apple’s current camera system. However, the next-generation software operating system can pack newer features that will improve the overall experience. The most critical update can come along on the lines of the smartphone’s user interface. The change in the new UI should be seen with an on-screen slider that is available in multiple settings.

Everyone might already be aware of the particular dark mode system. The Cupertino technology giant has been scouring for a dark mode in smartphones for several years now. However, the company needs to start making sense as far as the software operating system is concerned. An ominous pattern on smartphones that support OLED display technology will go on to make a difference significantly.

Apple needs to stop the following uniformity and break the chain. They need to realize that if they wish to keep the consumers engaged, then they have to keep the experience fun and exciting. 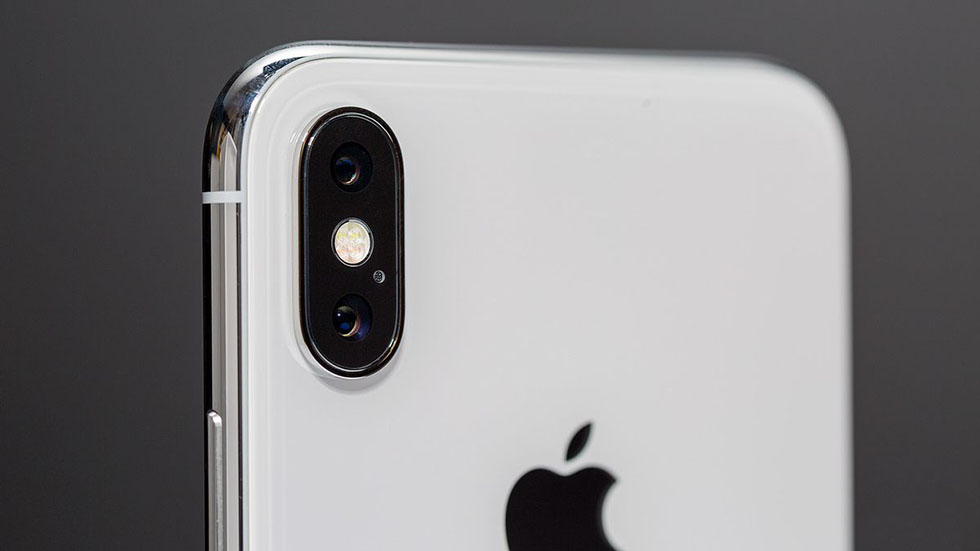