Apple has announced that it will use its own ARM-based chips in future Macs. This a move away from Intel processors. Apple has resurrected its ‘Rosetta’ feature. This was a tool used to allow PowerPC programs to run on Intel x86 processors the last time they were switching CPU architectures.

The new Rosetta will now allow x86-64 apps to run on Apple’s ARM-based silicon. This means that there will be some level of backward compatibility for old software written Intel chips.

Developers are, of course, encouraged to write the next versions of their apps for the new platform, but Rosetta will give them a little more time to make that transition. There are a few limitations in using Rosetta, though. The developer documentation states that while Rosetta will be able to translate most Intel-based apps, it won’t be able to convert instructions that rely on hardware virtualization.

So, Apple’s new Macs that use Apple-designed ARM-based CPUs will not support software like Parallels or VMWare, at least not in x86 mode. That means you won’t be using your ARM-based mac to virtualize a Windows 10 installation.

At the moment, Macs have a feature called Boot Camp that allows Windows to be installed alongside MacOS. Apple has, however, not announced any similar feature for new Macs equipped with Apple’s ARM-based CPUs. Another thing that can’t be translated by Rosetta is kernel extensions.

Rosetta does a great job of translating most Intel-based apps. Even apps rely on JIT (Just-In-Time) compilers.

Apple launched a new Universal App Quick Start Program along with Rosetta. For developers, the quick-start program provides ‘tools, resources, and support’ for use in the testing and optimization of universal apps for macOS ‘Big Sur.’

If you participate in the program, which you have to apply for as a developer, you are provided with a Developer Transition Kit that kind of looks like a Mac Mini. But, it’s got an A12Z Bionic chip (also used in the iPad Pro) and 16GB of RAM along with a 512GB SSD.

The DTK (Developer Transition Kit) will enable developers to create apps that work with both AMD and x86 chips, with Rosetta providing an amount of support during the transition. Apple said that the first Apple CPU based Mac will be coming out this year. It also said that it would take about two years to make the full transition away from Intel Hardware.

You can find more information about Rosetta and how it works on Apple’s developer website. 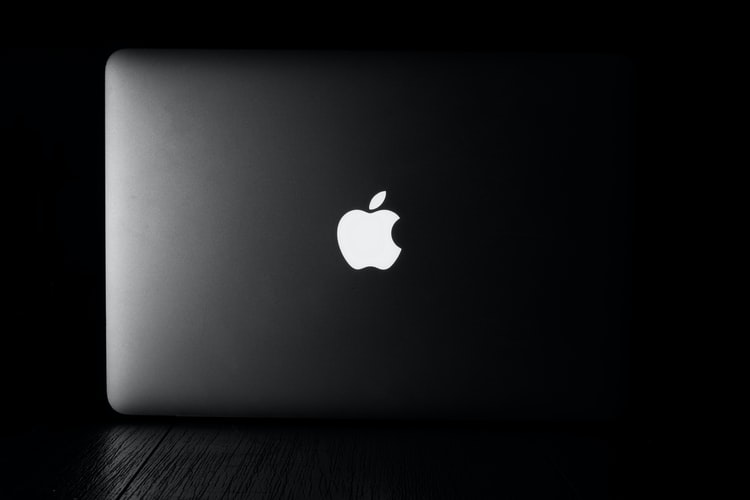