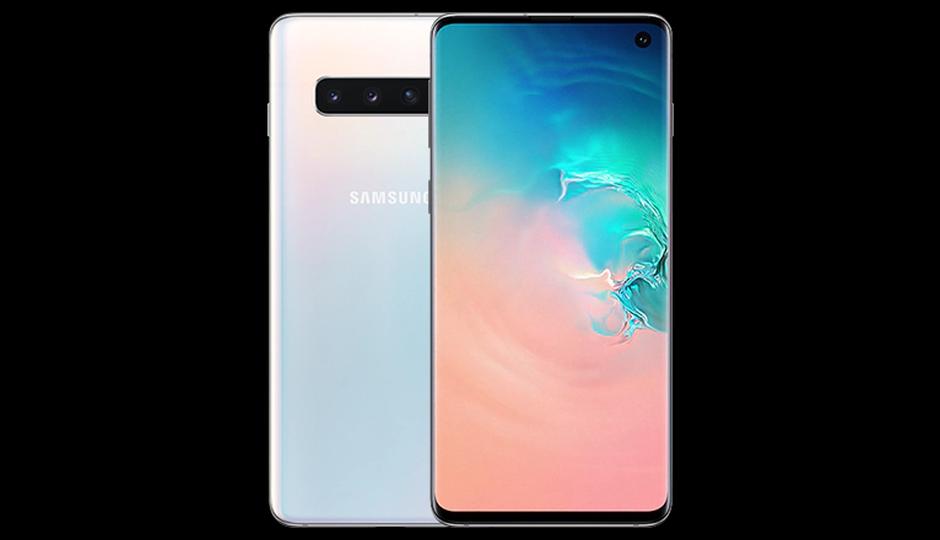 The Samsung Galaxy S10 Plus is the comes with 1Tb of internal storage with 12 GB of RAM which makes this phone jumbo in actual. It comes with an adaptor plus Samsung is also giving a USB OTG plug so that you can connect your phone with your pen drive and another phone with a USB cable, as seen that Samsung Galaxy S10 comes with type C USB port. For the Galaxy S10, Samsung has given AKG earphones for the phone which has top quality sound experience and it comes in one of the best products by Samsung.

Samsung Galaxy comes in white, black, and blue colour with ceramic black and ceramic white colour. Samsun Galaxy S10 comes with a 16MP ultra wide-angle rear camera with the 12MP telephoto rear camera as well plus a 10MP front camera that takes some of the best quality camera pictures. Samsung Galaxy S10 comes with 6.1-inch dynamic AMOLED screen loaded with Android version 9.0 Pie supported by Snapdragon 855 processor. The camera also makes you able to shoot some good videos as it allows you to go for a 4K video shoot at amazingly 60 fps with 1080p video at 240 fps and 720p video at shocking 960 fps. It comes with the same audio jack as the previous versions, but on the other hand, it comes with the all-new Galaxy Buds which is a good option to opt for. It also comes with the new UI which is based on the Samsung Galaxy experience but in a simple manner.