There are several reports on the second generation of Samsung Galaxy Fold, which is swarming all over the internet. The hard-pressed original foldable smartphone which comes from Samsung is yet to make its official debut.

Nevertheless, back in July 2019, Samsung said that it would relaunch the Galaxy Fold with an optimum study. However, in September, the South Korean giant didn’t provide a specific date for the release of the smartphone. Presently, a new report came from one of the significant media outlets in South Korea. The reports suggest that Samsung might release the Galaxy Fold on the 6th of September 2019. 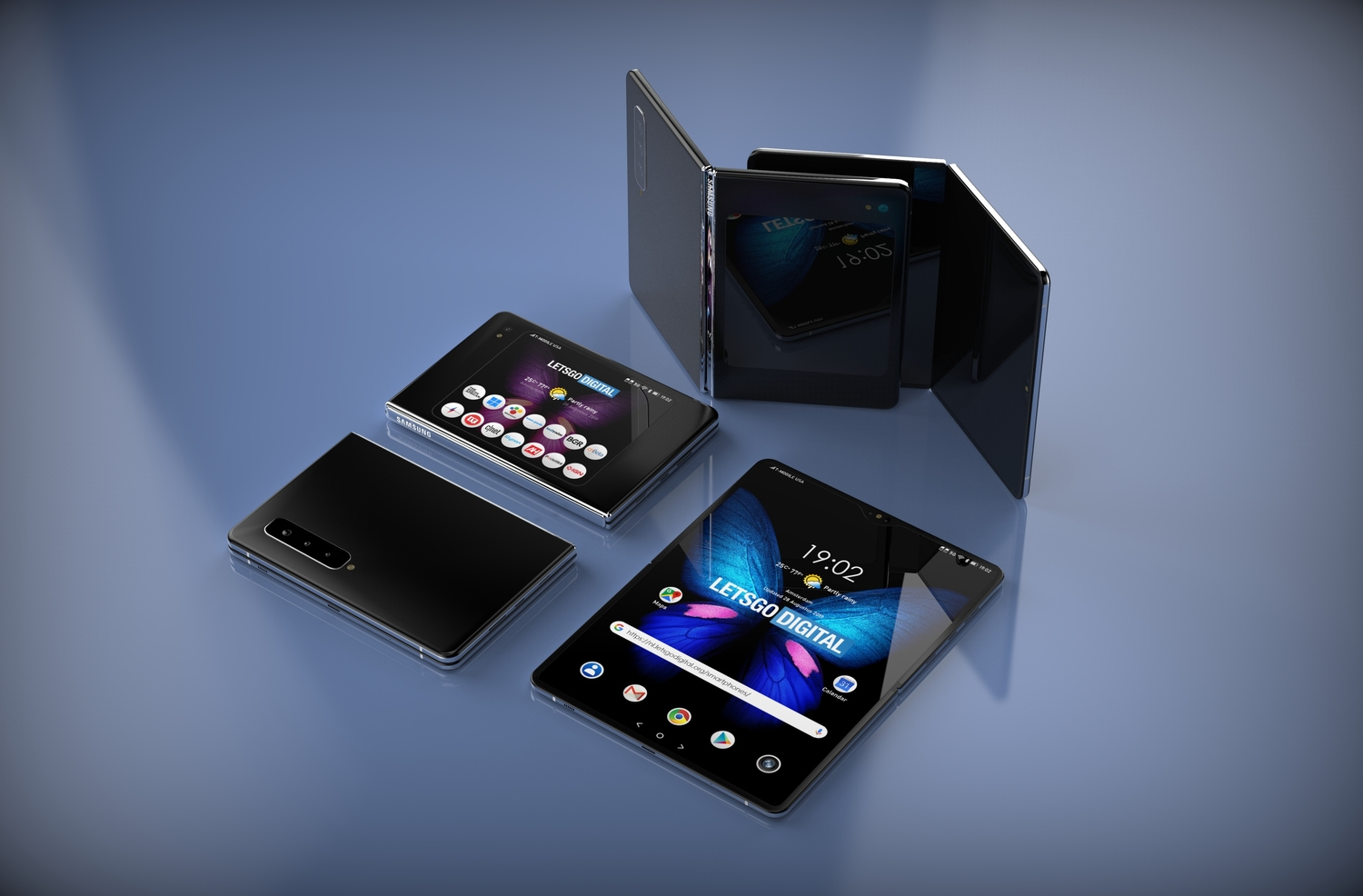 By the looks of it, this is the same date when the massive trade show in Europe kicks off. It is not surprising that Samsung chose to utilize the IFA 2019 for launching the product. It feels like the wait is finally over for the people who want to use the world’s first foldable device.

Will Samsung be the first company to launch a foldable smartphone?

The first generation of Galaxy Fold was set for a release on April 2019. However, the smartphone had several flaws in its design. After a lot of tests, the company finally chooses to cancel all pre-orders made by the potential Galaxy Fold customers.

The executives of the company claim that Samsung has fixed most of the flaws that were prevailing on Galaxy Fold at the time of its initial release. In the meantime, the company began to tease about the Galaxy Note 10 as well as Note 10 Pro which made people go crazy again.

The report media outlet reports that Galaxy Fold was going to be launched in late September. But Samsung might have felt that by bringing the date forward it could steal the thunder of iPhone 11 series. The availability of Samsung Galaxy Fold in the market is not yet confirmed.