Samsung’s next flagship smartphone might be just around the corner. A Samsung store in India is apparently caught wind of a ‘Galaxy S21 series’
that will be launching in January.

They are supposed to be delivered to stores on the 14th and be on the shelves for purchase on January 29th. This news comes from employees that work in the retail area in Bengaluru. These dates are consistent with other figures that Android Police reported earlier this week.

According to sources (Android Authority), the Samsung store located in Bengaluru already has a pre-ordering system up and running. They are not wasting any time in selling the yet-to-be-announced Galaxy S21 series.

In addition to the vanilla S21, there will also be S21 Plus and S21 Ultra versions. Consumers will be able to put a $27 down-payment (on the Indian Samsung store’s website). Then, after Samsung officially announces the devices, they will be able to choose which one they want to apply their
pre-order deposit to. 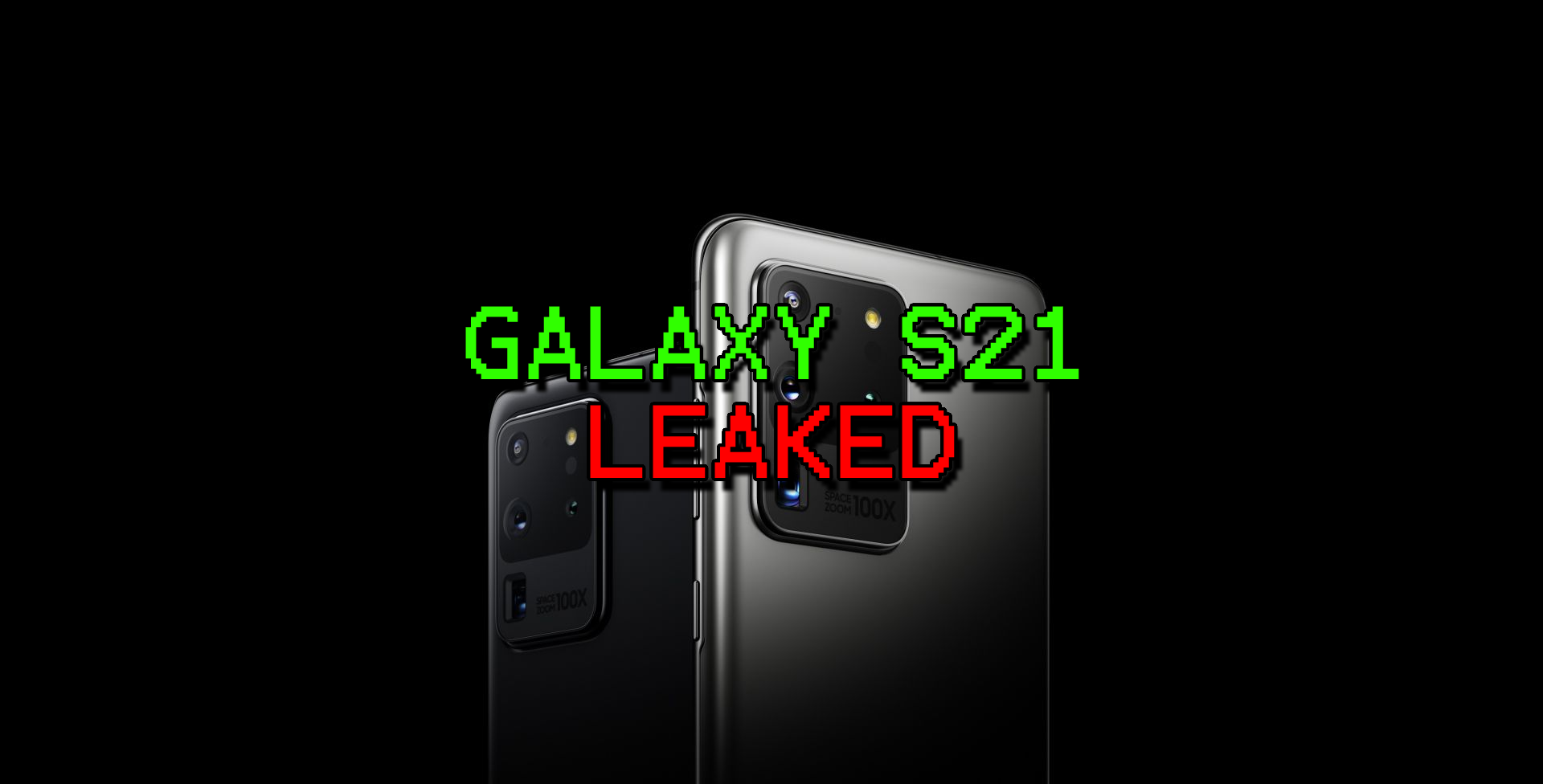