Have you seen the new Apple logo? If yes, then you might be thinking why Apple is showing this color logo instead of the ordinary white logo. Close to the special event of Apple the company has listed a new colorful logo over the banner of the launch event. 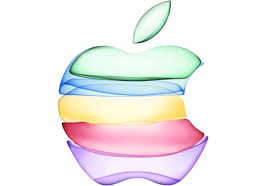 The company has now listed the event banner on their official website with a new Apple logo with the color combination of Green, Blue, Yellow, Red, and Violet. This could be a reason that the company is introducing these new colors in the iPhone 11.

The three variants of the iPhone 11 i.e., the iPhone 11, 11 Pro and 11 max would be coming up in the Gold Color as this seems to be the host selling color of the company. As of now, this is just a kind of prediction but the exact confirmation is still awaited from the company. The launch event will be at the steve jobs theatre at 10 AM PDT.

With the launch of iPhone 11, the company is expected to launch many more gadgets like Apple Watch Series 5, macOS update, iOS Update and much more. Apple is a company which always remains ahead in innovations and technology so this could be a positive sign that this multi-color logo of Apple reflects something. 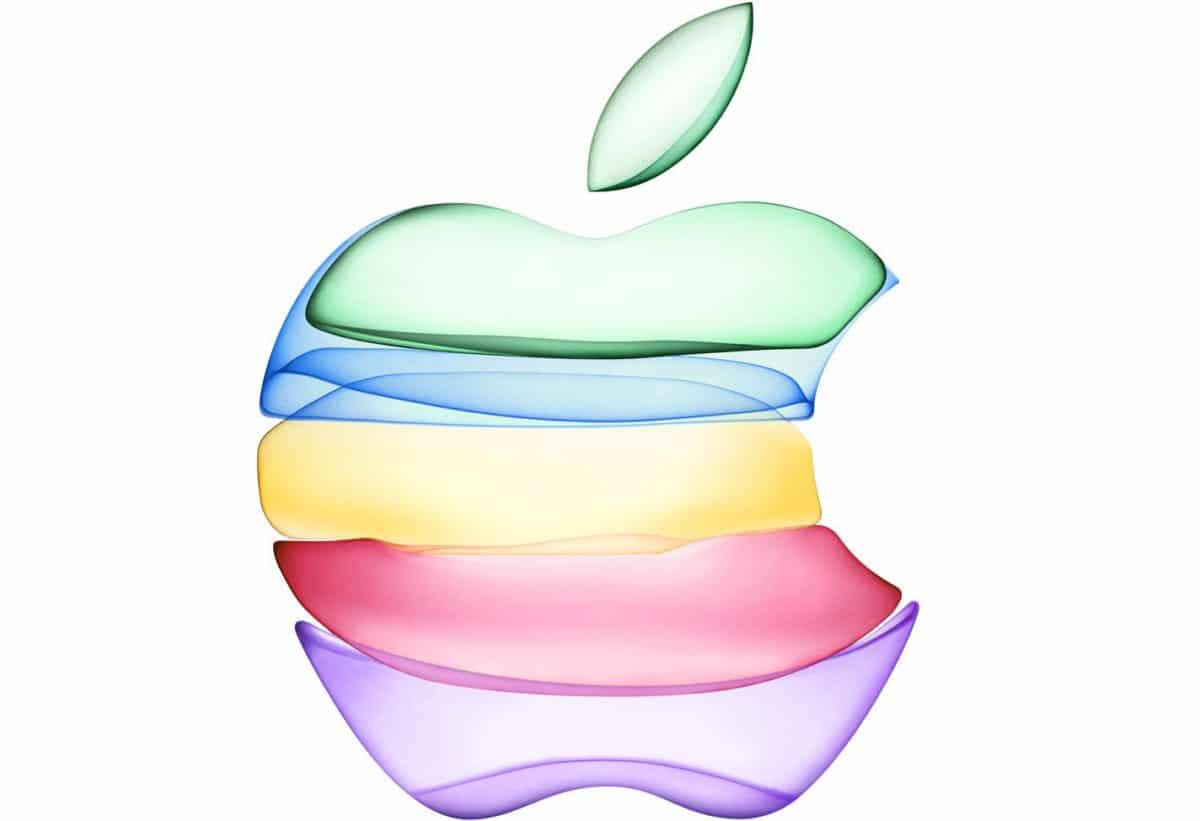