A consumer advocacy group in the Netherlands is suing the country’s privacy regulator due to a 2-year waiting period to begin action on a complaint lodged against none other than Google. The complaint claims that just how Europe handles security and data privacy involving people from multiple nations.

The lawsuit references escalating dissatisfaction, that regulators, privacy advocates, and consumers in the country have in regards to how complaints against large corporations are handled by those working in the data protection authority.

One Investigation to Rule Them All

Apparently, since 2018, there has been this ‘one-stop shop’ rule in the European Union’s General Data Protection Regulation. It’s caused a massive backlog in cases in some countries.

Gerard Spierenburg, a spokesperson for the Consumentenbond says ‘It’s all taking too long.’, so they filed a lawsuit in November.

Also: Google’s Next Trans-Atlantic Cable Will Connect The US With Spain And The UK

Danish regulators are saying that the system benefits companies by funneling down investigations to just one party. Without this funnel, businesses in the country could face investigation by up to 27 different authorities within the European Union.

The GDPR’s current setup was supposed to be designed to make interactions between regulators and companies more efficient, it ended up causing a bottleneck and a lot of frustration, instead.

For example, Ireland’s choice to fine Twitter Inc. €450,000 in December was delayed by several months on account of disputes that took place by regulators in other EU countries. The other countries felt like the €450,000 penalty wasn’t enough.

Google said that it changed how location data is gathered recently. One of the changes that were made was the ability to enable the automatic deletion of location history at set time limits.

In this case, The Netherlands-based consumer group says that it wants regulators there to speed up the process. The Dutch authority has been updating the consumer group so often, but not much information is provided to them. Basically, no one is telling them anything and they rightfully feel left out of the loop. 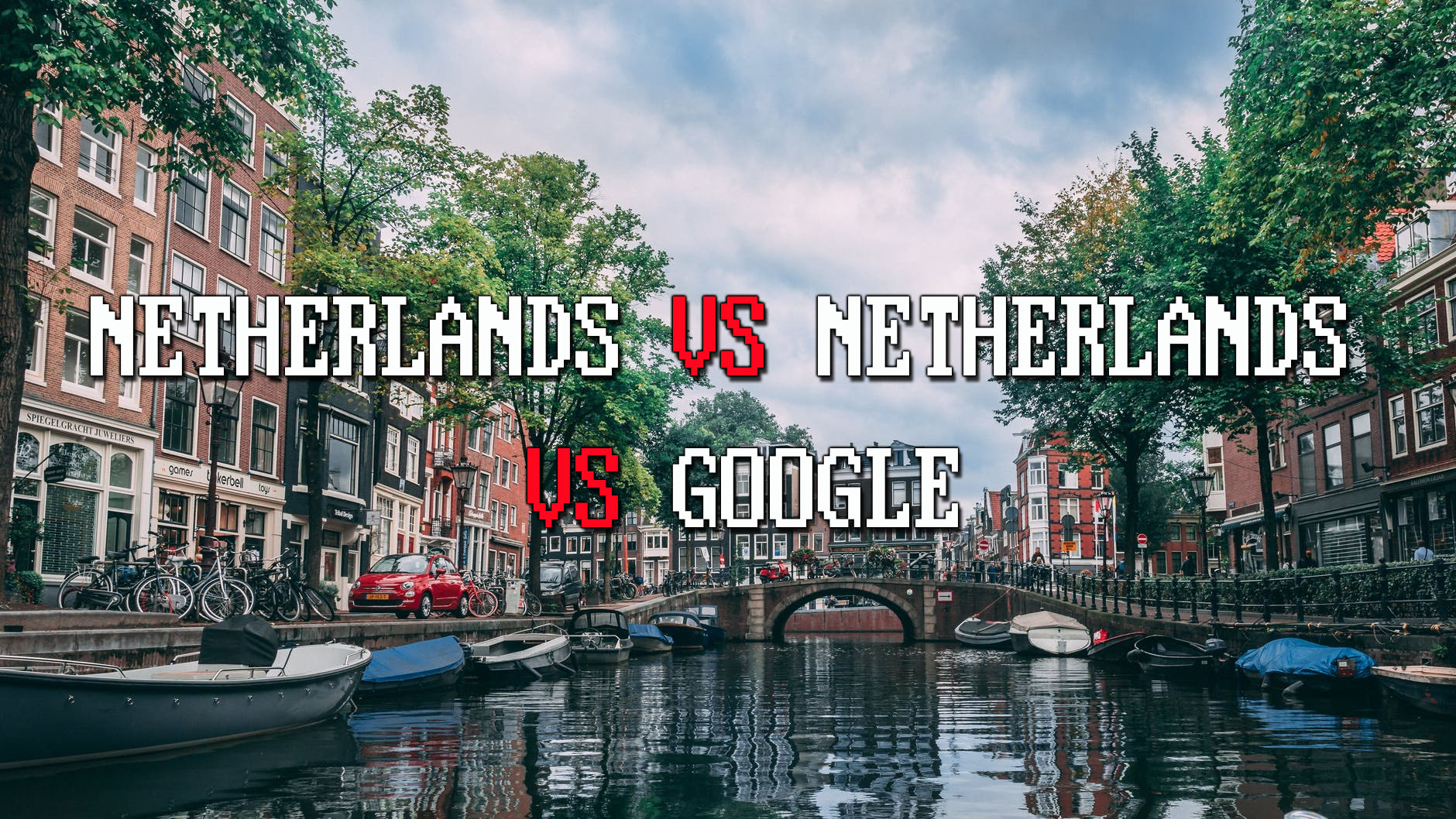