During the onset of the still on-going COVID-19 pandemic, demand for tech products spiked. This happened at the same time that it became hard for chipmakers to maintain production capacity.

Fast forward about a year and anyone who is wanting to build something with a computer chip in it on a massive scale has a problem on their hands. There is a global chip supply shortage.

Also: China’s SMIC Could End Up Winning Due to The Global Semiconductor Shortage

This shortage is affecting the production of all sorts of things from the equipment required for the 5G rollout and GPUs used for gaming.

Also, things like cars and trucks are having a hard time being produced due to strained supply of silicon chips. Even massive corporations like Samsung are having difficulties in production and are having to reevaluate its designs in order to be able to be able to manufacture products.

In fact, the issue is so severe that the President of The United States has recognized it. People close to the industry, however, are saying that this problem isn’t going to go away quickly, easily, or on its own. 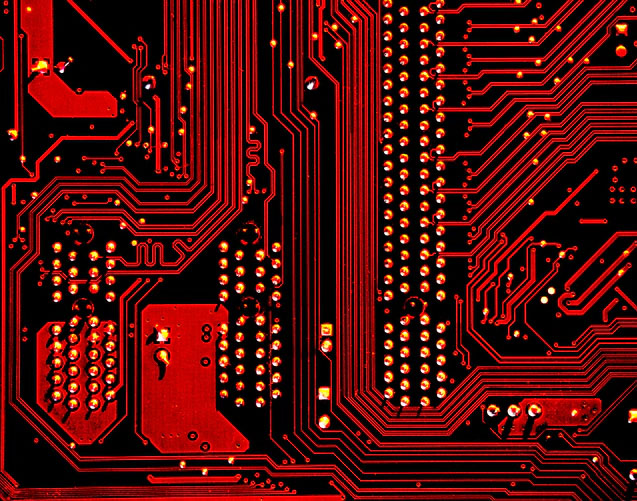