GUANGZHOU, China — SMIC, a Chinese chip manufacturer could majorly benefit from the global chip shortage. The current environment in the silicon business could give the company a break from some of the negative effects sanctions imposed by the United States.

The chip shortage began as demand surged for consumer devices due to coronavirus pandemic-related lock-downs. That sharply rising demand for products takes a lot of advanced semiconductors to work. That led to shortages in other industries that depend on chips, like automobiles.

Chips are produced by foundries. The two most used foundries are TSMC in Taiwan and Samsung in South Korea. So, there aren’t a lot of companies able to make these leading edge semiconductors.

But not all products require the latest and greatest chip technologies. In fact, they rely on semiconductors that are built on older process nodes. This is where China’s SMIC can step in.

SMIC technology is far behind that of Samsung and TSMC, so it’s not able to make the most cutting-edge components.

SMIC is China’s top-shelf semiconductor manufacturer. It’s the closest thing China has that could rival anything from TSMC or Samsung. It is crucial to China for the country to boost its domestic industry and bring self-reliance in semiconductors.

In December, the U.S. government put SMIC on an export blacklist called the ‘Entity List.’ If a company is on that list, American businesses cannot export technology to SMIC. That is going to hinder the Chinese chip company’s ability to manufacture the most advanced chip technology.

The process to supply and manufacture semiconductors is highly complex. Companies like TSMC and Samsung rely on software and machinery from U.S. and European firms. SMIC doesn’t get access to those tools.

At the moment, SMIC is only able to produce semiconductors based on far older technology. That is going to end up working out to its advantage because cars and other products simply don’t require cutting-edge chips in most cases.

Autos are not demanding a lot of leading edge chips. A lot are still on peripheral chips and can be built on legacy nodes.

For example, a lot of the chips that are required for power management don’t need to be based on the latest semiconductor manufacturing process.

Ng went on to say that SMIC has been raising prices for its customers, so that is going to benefit the Chinese chip firm, for sure. SMIC said last month that its revenue target for 2021 is ‘mid-to-high single digit percentage growth.’ 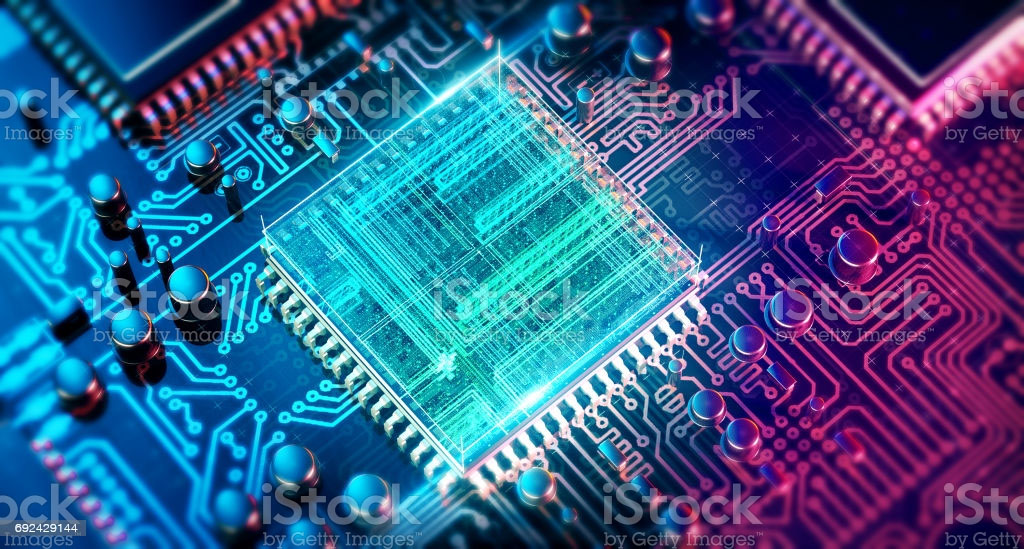