NASA is building a ‘Lunar Gateway’ that is going to orbit the moon. Part of the upcoming Artemis program, the Lunar Gateway is a small space station that is planned to function as a science laboratory, solar-powered communication hub, habitation module, and storage area for rovers, robotics, and other equipment.

NASA has announced that its lunar-orbiting spacecraft is going to be fitted with robotics from the CSA (Canadian Space Agency). This is the result of a partnership that was formed around Artemis, which is NASA’s first step in getting back to the moon in almost 50 years

CSA is going to build a ‘next-generation’ robotic arm named Canadarm3. The tool will have the ability to reach a lot of the Lunar Gateway’s surface. This is going to make performing repairs a lot easier for astronauts.

But Wait, There’s More From Canada For The Lunar Gateway

In addition to the aforementioned robotic arm, CSA will also build robotic interfaces for the Gateway several modules. These interfaces are going to assist with the installation of the lunar outpost’s first set of experimental instruments.

The Canadian Space Agency plans on delivering Candarm3 to the Lunar Gateway sometime in 2026. This will be done by way of a logistics supply flight by the private sector. That means that Elon Musks’s SpaceX will more than likely be involved.

QUOTE: Gateway will enable a robust, sustainable, and eventually permanent human presence on the lunar surface where we can prove out many of the skills, operations, and technologies that will be key for future human Mars missions. CITATION: Kathy Lueders – NASA Associate Administrator of Human Exploration & Operations. 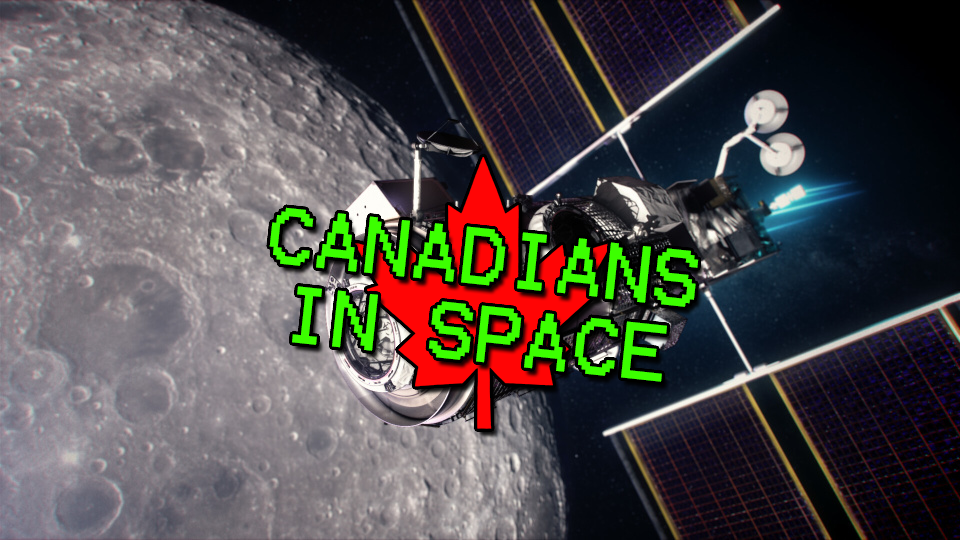