A steam-powered bouncing ball robot may sound like some sort of steampunk fantasy, but NASA thinks that it could be a great way to explore some of our solar system’s distant, icy environments world.

Believe it or not, that’s the concept behind NASA’s new robot. NASA is calling the robot SPARROW (Steam Propelled Autonomous Retrieval Robot for Ocean Worlds). SPARROW would be about the size of a soccer ball. Its instruments would be contained in the center of a metal cage, and steam-powered thrusters would allow it to make jumps from one place to another.

As crazy as it may seem, it makes a lot of sense to use steam rather than rocket fuel. One of the most significant advantages is that it wouldn’t contaminate the terrain where the robot travels. This design would make SPARROW well suited for exploring icy worlds such as Saturn’s moon Enceladus and Jupiter’s moon Europa. Some of these worlds are thought to have a liquid ‘ocean’ under an icy ‘crust’. Such an environment would be a prime candidate for supporting life.

JPL roboticist Gareth Meirion-Griffith said, ‘The terrain on Europa is likely highly complex. It could be porous. It might be riddled with crevasses, there might be meters-high penitentes that would stop most robots in their tracks. But SPARROW has total terrain agnosticism; it has complete freedom to travel across an otherwise inhospitable terrain.’

The JPL team ran computer simulations to determine how to navigate such a complex terrain. The simulation’s goal was to see how a spherical robot could move about uneven terrain, and what would occur as the robot fell back to the ground after hopping in the air. The study found that it’s much more efficient to move the robot in large single hops rather than several smaller ones. Meirion-Griffith said, ‘From this, and related propulsion calculations, we were able to determine that a single long hop would be more efficient than several smaller hops.’

SPARROW is nowhere near being completed. The NASA concept is in early development. The next step will include applying for Phase II funding using NASA’s IAC (Innovative Advanced Concepts) program. NASA IAC’s goal is to encourage new ideas for exploring the solar system and deep space. 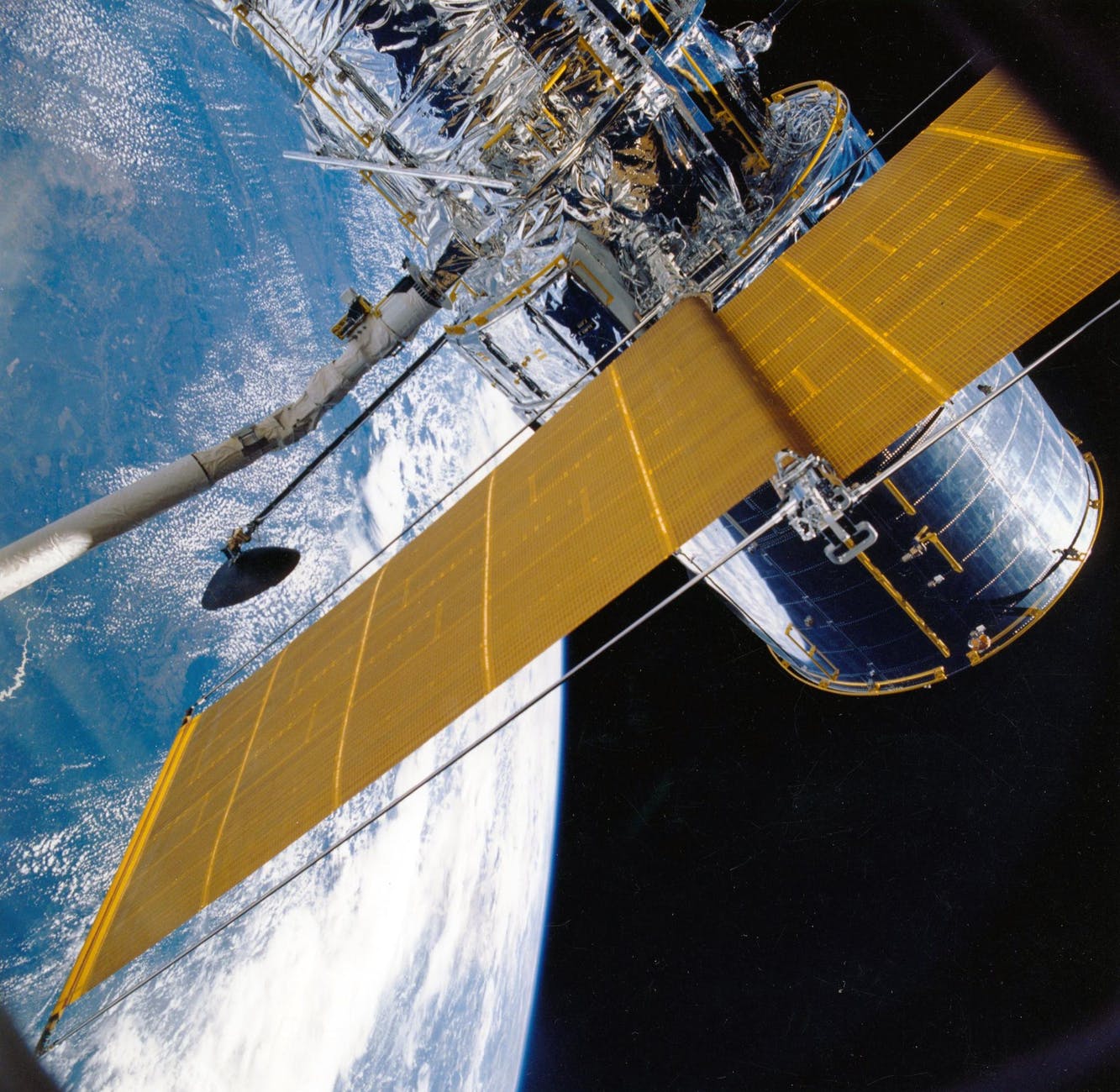