ARM-based processors are going to change everything. Just look at what the M1 is able to do considering its price and power envelope.

The ARM architecture’s biggest challenge is definitely native app support. For a lot of professionals, not being able to use Adobe Lightroom would be a deal-breaker in moving to an ARM-based system.

Well, to avoid just that, Adobe has announced today that its latest release of Lightroom now supports the ARM architecture. That move is going to make these devices much more viable for digital artists.

Yes, Apple‘s Rosetta 2 can translate apps from x86 to ARM in real-time. It does so efficiently and reliably. In fact, it does it so well and the M1 is such a great CPU that there is almost no difference from running it natively on x86. There is, however, a performance hit.

64-Bit Support is Still an Issue

While there are teams of people hard at work to close the 64-bit x86 gap, Windows 10 cannot yet emulate 64-bit applications like Lightroom just yet. Lightroom is not alone. There is quite a bit of software that will only run in 64-bit mode. And yes, Microsoft will be rolling out support for x64 emulation sometime in 2021, but that’s a while to go without your most-needed applications.

Native support will provide much better performance and battery efficiency. Any time you remove overhead you also increase efficiency. A good example of this in practice is the case of Photoshop. Adobe currently provides a beta-version of the industry-standard image manipulation tool for ARM. The ARM copy of Photoshop performs really well on the SQ2-powered Surface Pro X.

One of the often unnoticed benefits to the industry that Apple’s move to ARM-based silicon has provided is that it has drastically sped up developers’ adoption of ARM processors. This move by Adobe that provides software support ahead of the hardware platform’s release is evidence of that. 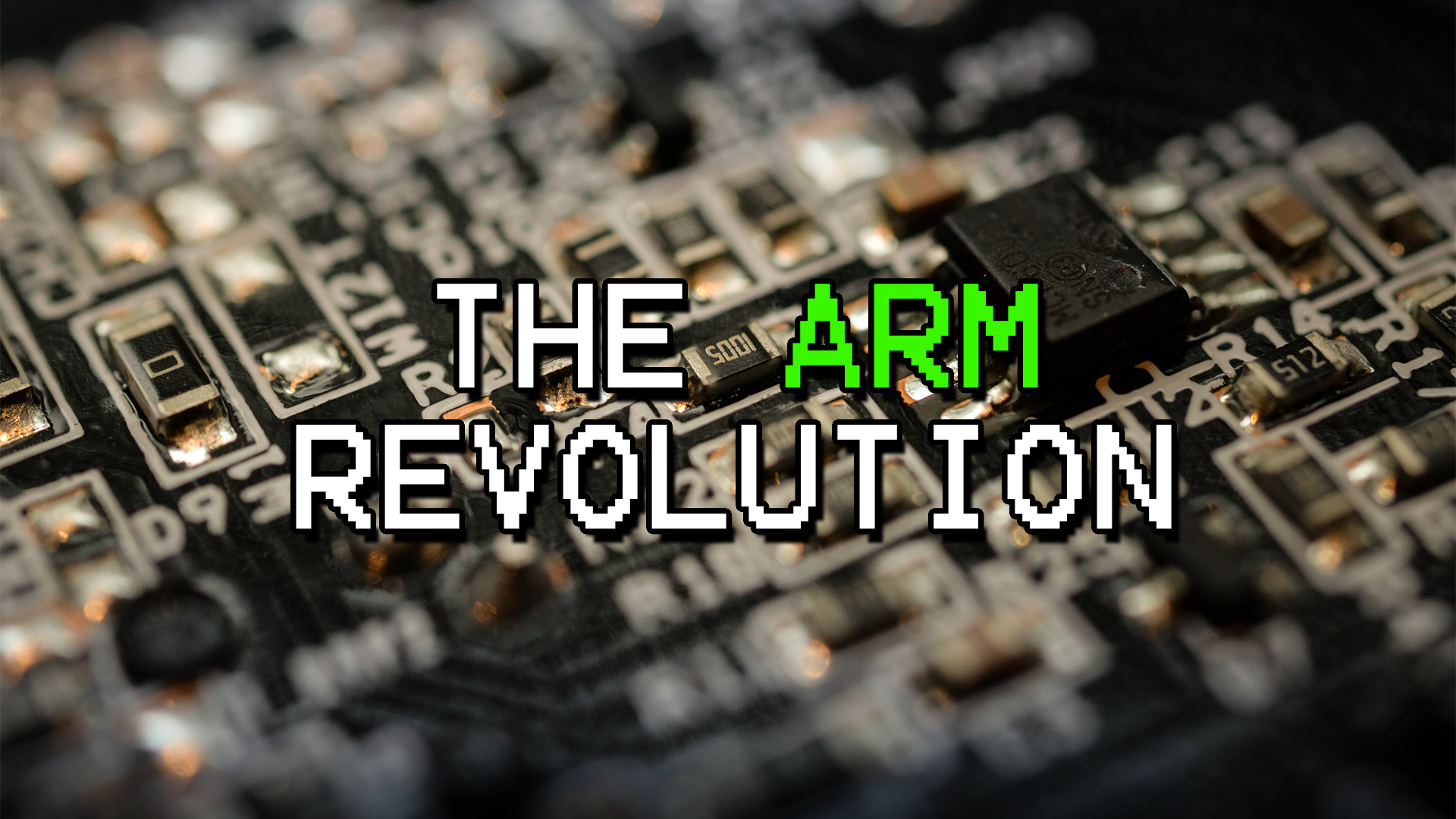