The Apple M1 runs Windows 10 for ARM much, much faster on a Mac than it does on Microsoft’s own hardware. The new Apple M1 SoC outperforms Microsoft’s SQ2 ARM CPU used in the Surface Pro X.

Alexander Graf, a developer, tweeted about the results, and some other Twitter users posted some Geekbench 5 results. The results were used to compare Apple and Microsoft ARM-based processors.

Virtualization was used rather than emulation.

Graff on the Windows Installation Process

On Geekbench 5, the Apple M1 hit around 1,300 in single-core performance and about 5,400 in multi-core. The SQ2 in Microsoft Surface Pro X, however, comes in at only 800 and 3,000 for single and multi core, respectively.

Make no Mistake: The Apple M1 is Powerful

This tiny chip packs a really powerful punch. It’s really nice to see Apple change the game like this.

M1-powered Macs use Rosetta 2 tech to translate applications written for Intel chips, so that legacy apps can run on the new ARM hardware, and this works really great also. There is really no noticeable performance difference between native and non-native applications.

Remember, this is a first-generation Apple part being compared to a second generation Microsoft part. Also, the M1’s successor, which purportedly will be designated the M1X, is already in the works. 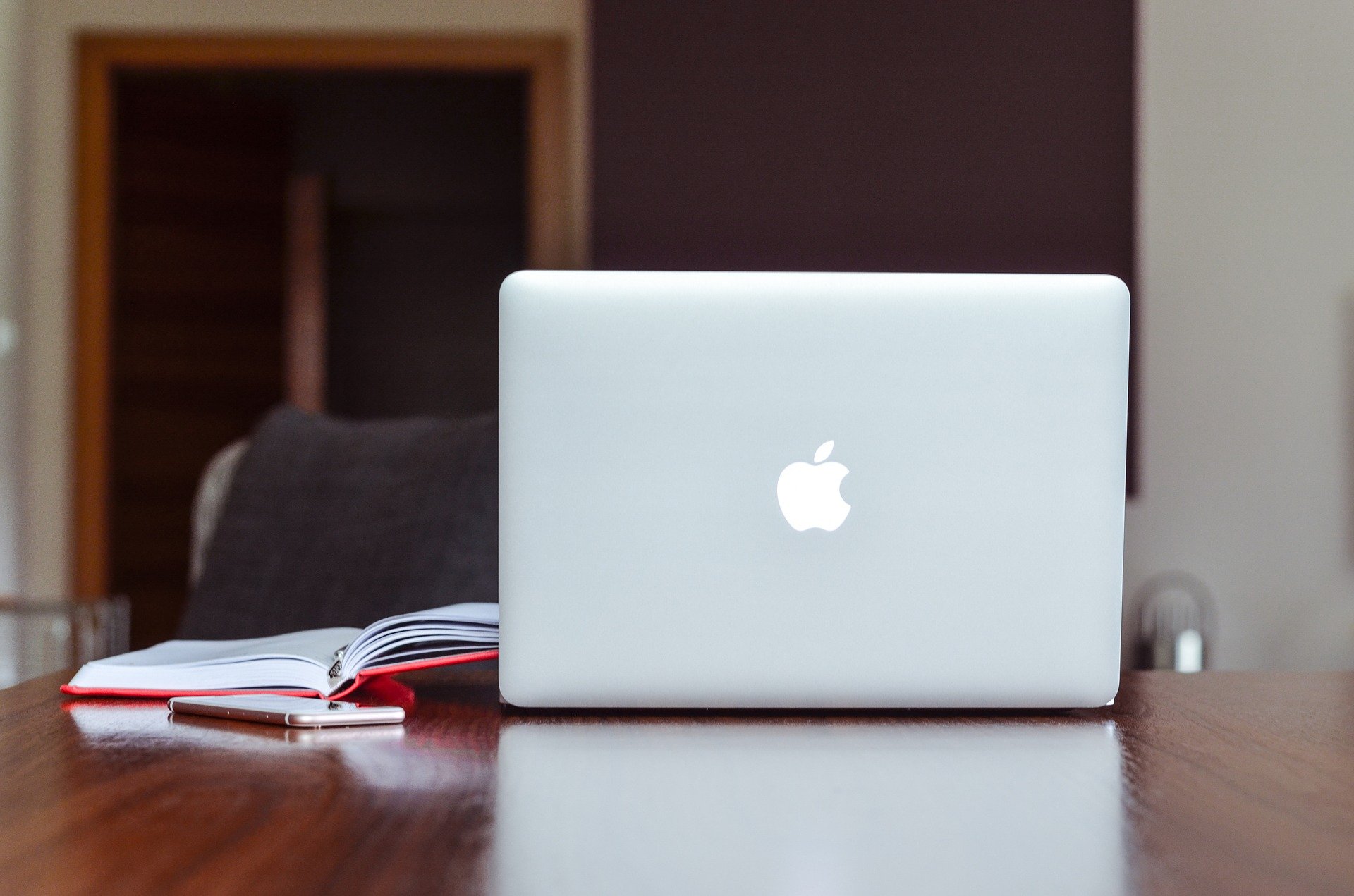