After mentioning it earlier this year, Tesla CEO Elon Musk announced that the company will officially start accepting bitcoin as payment for its vehicles. Elon said, ‘Bitcoin paid to Tesla will be retained as Bitcoin, not converted to Fiat currency.’ He also mentioned that Tesla uses internal, open source software that can operate Bitcoin nodes directly. It’s not ready just yet, though. Elon continued by saying, ‘pay by Bitcoin capability [will be] available outside [the] US later this year.’

Customers will be able to pay via Bitcoin from your wallet by either copying and pasting the Bitcoin address or by scanning a QR code. Tesla is requiring customers to send the exact amount of Bitcoin in a single transaction. Failure to do so many result in a cancelled order. Tesla says that the payment will be confirmed via email within 6 hours. At the moment, Bitcoin is the only cryptocurrency that Tesla will accept. 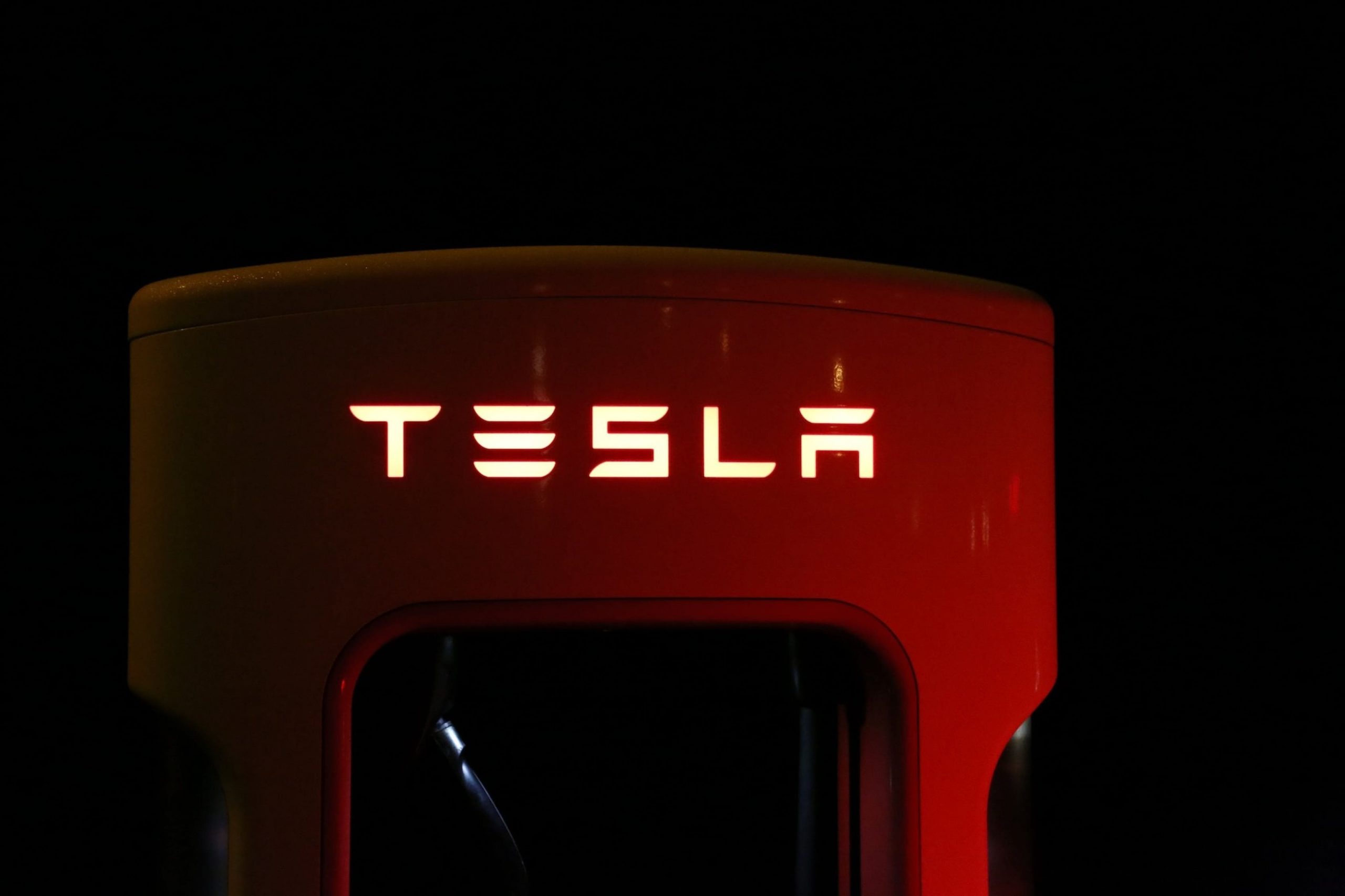