At one point, Elon Musk offered to sell Tesla to Apple. That’s what Elon said in a tweet reply about Reuters article on Apple’s electric vehicle project. At the time, there were already rumors floating around the internet regarding the sale of Tesla to Apple.

QUOTE During the darkest days of the Model 3 program, I reached out to Tim Cook to discuss the possibility of Apple acquiring Tesla (for 1/10 of our current value). He refused to take the meeting. CAPTION Elon Musk – The Real-Life Tony Stark

Not only was Cook and Co. not interested in the proposal, but Elon Musk was completely blown off.

The apparent secret sauce:
They watched the livestream of Tesla’s battery day;
They also took notes;
Then those notes were exclusively leaked to Reuters.

So they could hire, hoping to begin production by

Also, Elon cast doubt on Apple’s battery ambitions. The Reuters article said that Apple is developing a ‘breakthrough’ battery that uses a ‘monocell’ design. Reuters’ sources claimed that Apple’s battery is going to give the company’s vehicle far greater range compared to other electric vehicles.

Elon said the news is ‘Strange, if true’ as a monocell design is ‘electrochemically impossible’ because such a setup would net a battery that wouldn’t be able to produce a voltage high enough to be able to be used.

I predict that this even will be remembered similarly to Blockbuster snubbing Netflix. Yea. I said it. 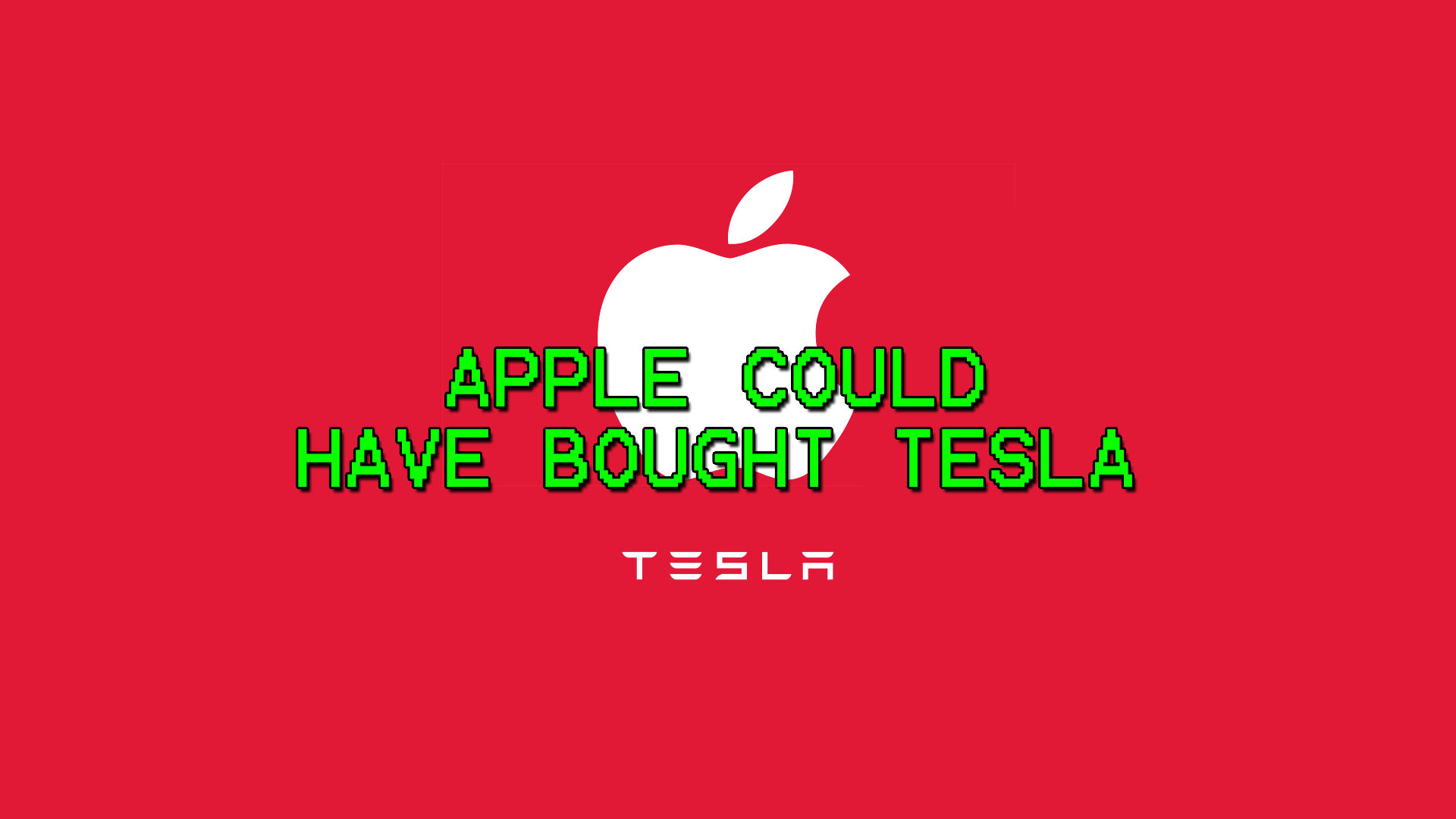