Everyone always hears the numbers and marketing terms. 1080P, 4K, 1280×720, 4 Megapixel. All those numbers sound nice, but what do they really mean and how do they relate to each other?

Resolution Can be Confusing if You Aren’t Familiar With Technology

Telling someone that a screen is 1920 pixels by 1080 pixels of resolution is not very helpful if they are not familiar with several concepts.

So, to give the average person a good indicator of resolution, only the number of horizontal lines was given. If you have an image that is made up of 1280 by 720 pixels, and it’s a progressively scanned image, then you would call it ‘720P’.

No. Back when 1080P and 720P were state-of-the-art resolutions, the number mentioned when referring to a resolution was the shortest axis. For example, if a display is ‘1080P,’ then you know the width of the display in pixels is 1920 if a 16:9 aspect ratio is to be maintained. 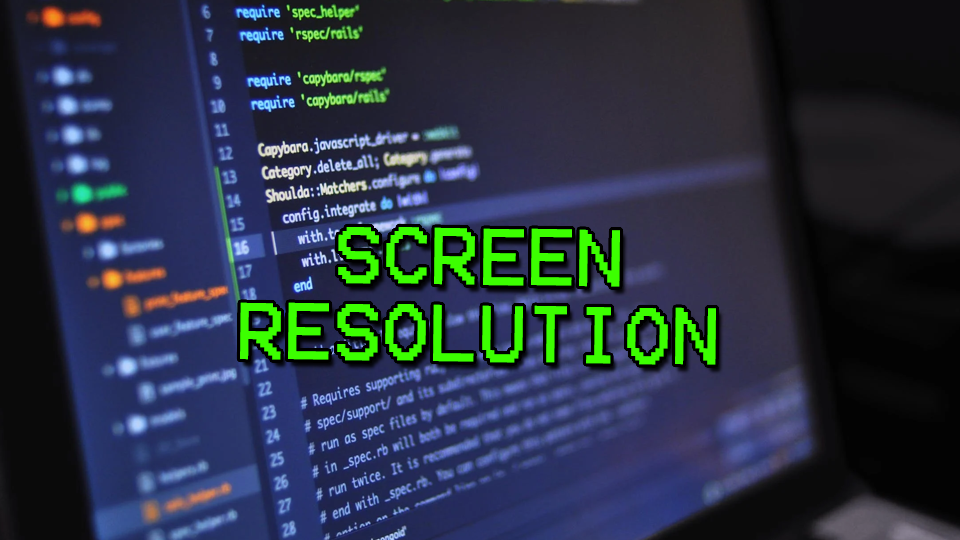