Adobe might just have the solution for blurry footage. Between your parkinson’s-like camera shaking and less-than-ideal lighting, videos you might take with your phone or point-and-shoot camera may turn out to be too blurry for a lot of different reasons. Also, it’s rather hard (nearly impossible) to add clarity to a photo or video post-shoot. When attempting it, the results are less than ideal, that is, until now.

Abobe has demonstrated an experimental feature called ‘Sharp Shots‘. It’s made possible by its Sensei AI, which uses artificial intelligence to ‘deblur’ each video frame. Adobe shared some videos that show a drastic increase in image quality when using their AI-based tool. You can tell the most difference in the final example, where it highlights facial features.

This is another interesting example of the power of Artificial Intelligence. Its great to see Adobe do this. As it seems, AI can do just about anything. We surely have come a long way from CPU powered characters in basic video games. If you remember, those were referred to as AI. As the landscape evolves, so does our definition of what artificial intelligence is. If you really think about it, AI isn’t so artificial.

Its impact and capabilities are certainly real. I think a more appropriate term for it would be ‘computer intelligence’, ‘machine intelligence’, or maybe even just ‘intelligence’. Because that’s what it is. It’s someone’s (the programmers) or many someone’s intelligence, at least parts of it, all rolled into one thing that has a generally specific purpose. If you think about it, that’s all a computer program really is. It’s a way for people to extend their will. A programmer’s intentions are then distributed in software and in that way, can be immortalized. 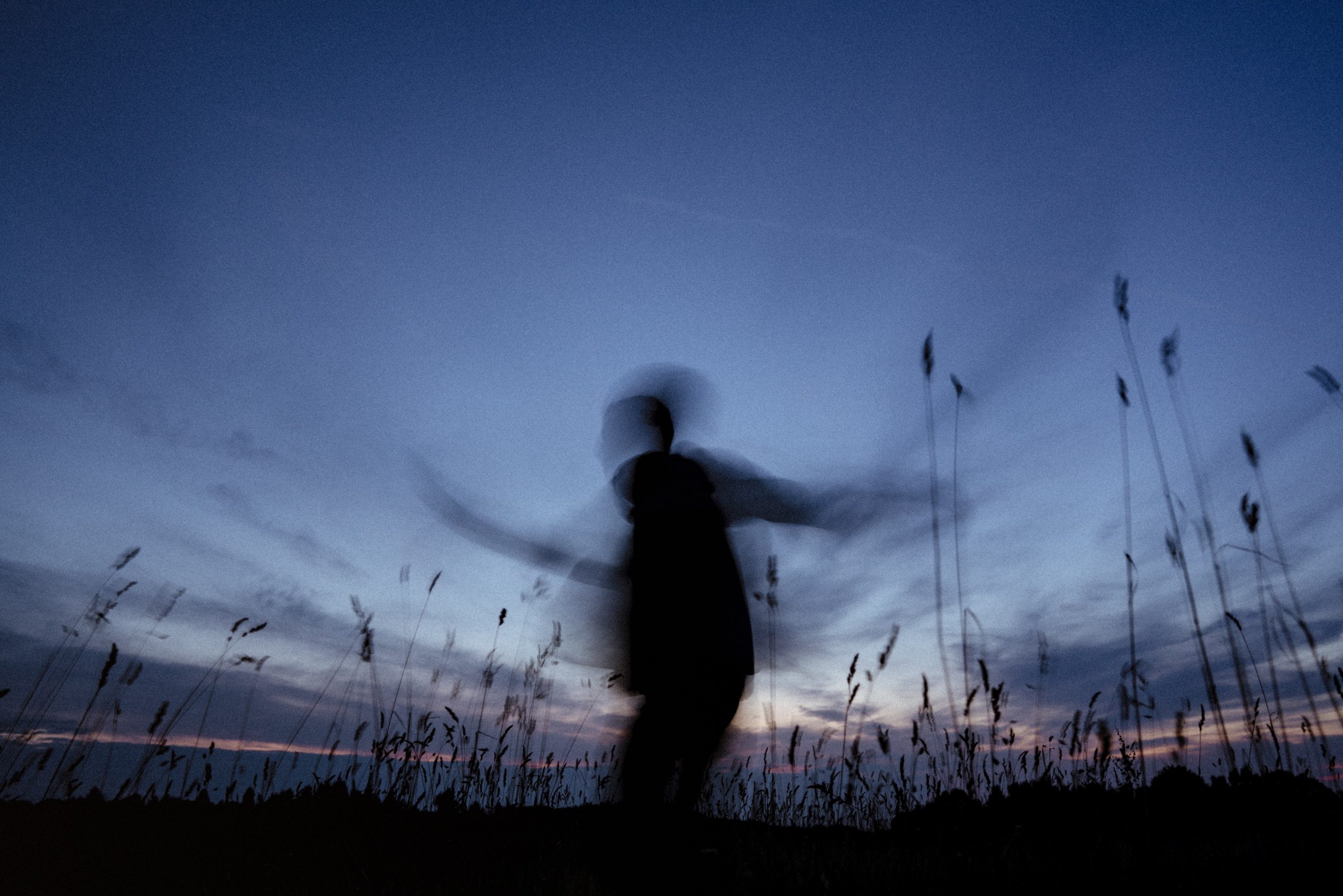