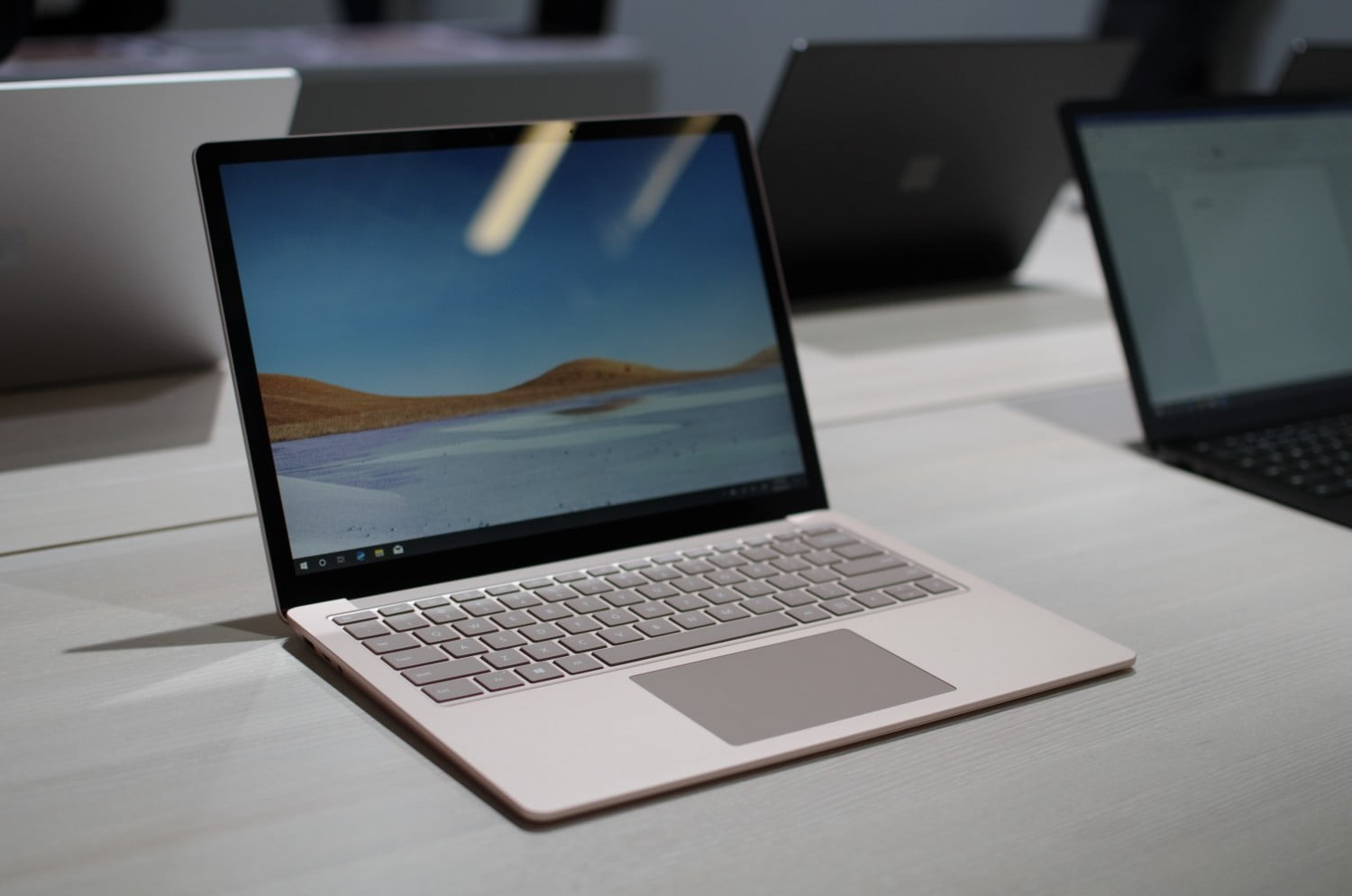 Microsoft has great expertise to provide quality material and to achieve satisfaction of its users around the world. It is famous for new developments to its new products featuring the capacitating new experiences. This is now a game of competition where it is making more and more amazing through its great updating features which impart beauty of purpose to the products around. Surface Laptop 3 Hands-on is also one of those products which is giving a huge competition to the other producers where because of features as well as the aesthetics MacBook is looking a bit blurry for its using capabilities. Surface Laptop 3 Hands-on is scheduled to launch on 22 October.

This is highly equipped by features which will surely make it more a best experience till now. It is pretty much faster to its use. It seems much cheaper when you will go for its features. Key board is amazingly facilitated and charging is too fast. There are two types of models which are going to be launched with different price rates as follow:

Microsoft announced the date for the upgradation of its previous model which was launched last year Surface Laptop 2. The newly announced model is pretty much like that of the previous models with a difference to its sizes this. Moreover, two kind of sizes would be launched this year. There is a bit of difference in the larger as well where it will be available with all in all new processor which is co-developed with the AMD. Another thing is that the both of the models are available in preorder too where its availability to you would be done on 22 October. The smaller sized one is pretty much like the previously launched by size, aspect ratio, overall design with the one exception in it i.e. touchpad is 20 percent larger than the previous one. Mini Display is changed in new design with the USB Type C and its port is of 3.1. 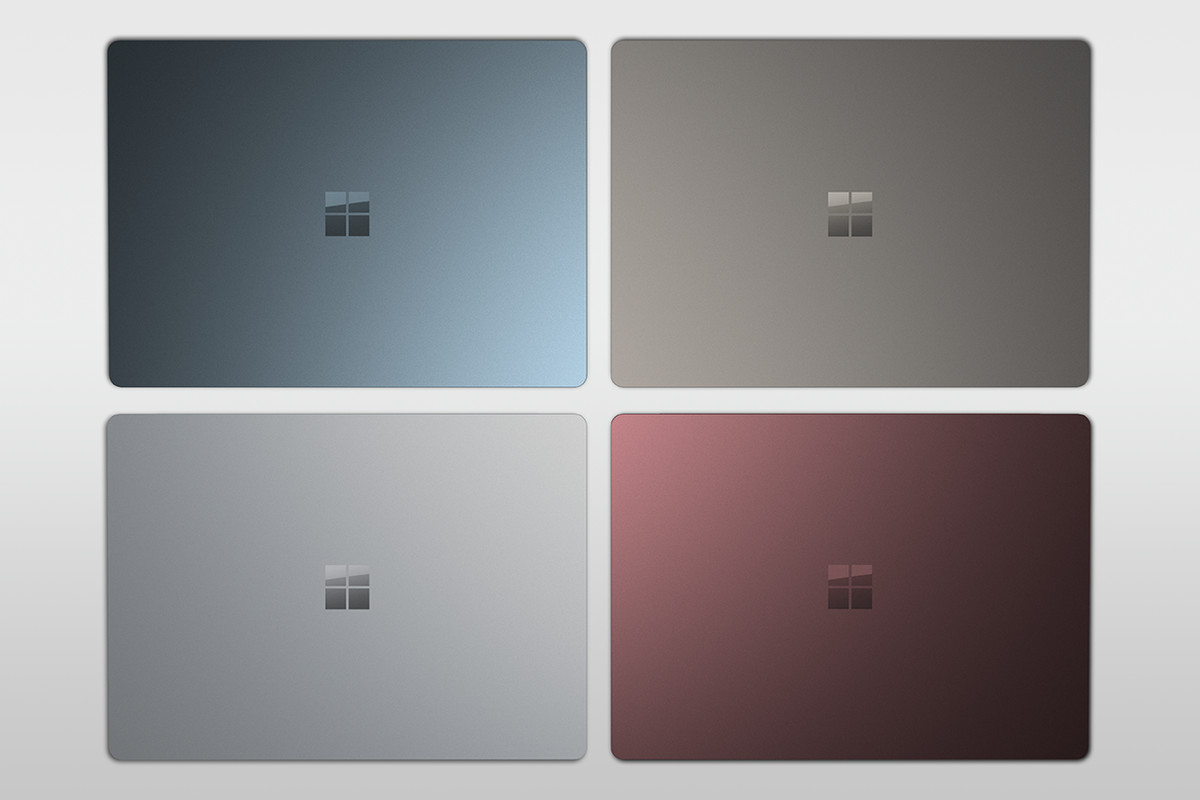 Surface Laptop 3 is available in a variety of colors as well where you can choose it to your desiring situations.

Previously red color was also available for the previous design as well but in this laptop, it is not included.

Lighter one as compared to the previous one

Black and the gold models worked as a remover for the Alcantara fabric which was more like a tradition for surface where it was replaced with the traditionally placed aluminum. Fabric is currently available only in blue and silver colors. By Microsoft, changes in it are made just on the basis of different terms set from its users around the world. Aluminum models are a bit heavier in respect with the fabric covered ones where it is 2.89 pounds versus the 2.76.

13-inch one comes with a capability to have the display of 2256 x 1504 pixels and in response to it the larger one with 15-inch is a bit higher as expected 2496 x 1664. Microsoft itself confirmed it that it has added more brightness to the panels with an actual impact to the lower consumption level of battery.

13-inch model is with the latest processors where it is 10th Gen Core processors instead of i7 or of Core i7.

Microsoft have told the battery life 11.5 hours as well as the fastest charging facility where it can be charged in less than an hour for its maximum of charging where it is 0-80 %. But it is not easily to ensure that all in all until we originally experience it.

There is seems an absence of some features in the Surface Laptop 3 Hands-on where it is not supported by the Thunderbolt 3 which provides the information that the external GPU would not be supported in this laptop. This is looking like a miss in it because there are plenty of laptops in its range which really provide this facility in their mechanisms.

Surface Laptop 3 to collective points is not equipped with the maximum of the upgrading changes which are pretty much minor with respect to the others around but still we cannot say that it is not worth buying gadget at all. Addition of USB-C, as well as the appealing of enhanced size of Surface Laptop 3, is an attraction for the customers too. Price looks a bit aggressive to the situation because of the availability of only 8GB RAM and 128GB memory.