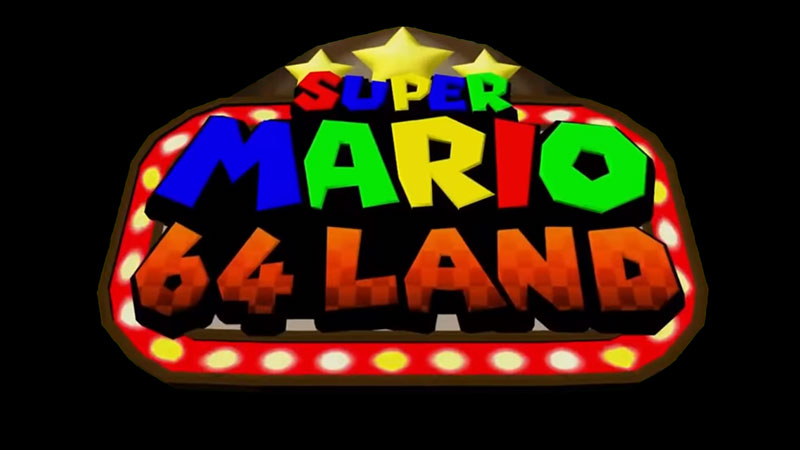 From today onwards, the players will be able to download and play the game. The New version comes with 32 new levels for the players to play. There are many new features added in the game that is the game has come up with seventy different areas, eight new bosses, seventy- five music tracks, and ten new powerups. The newly added features are exciting, which the players will enjoy while playing the game.

Kaze Emanuar has also released a video that will give an idea to the players about the game. The PC users will require using the N64 emulators, but there is no confirmation; the new feature will work in the original N64 console.