It’s hard to overstate just how big the app economy has become. To put a number on it, iOS app store estimates from roughly a year ago suggested that there were at that time some 1.8 million total apps available for Apple devices. Throw in a fair few more that are only available on other platforms — plus web applications not built for mobile devices — and we’re truly talking about a dizzyingly expansive category.

These numbers only come about because people are building new apps quite literally every single day — some for business, some to provide services or utilities, and some just for fun. As big as this industry has become though, there are still countless people who would like to create their own apps, but have never tried doing so before. If you count yourself in that category, you’ll ultimately have to educate yourself a little bit on the coding and processes involved in app design. But in the meantime, we have a few more general thoughts on the steps it takes to build an app.

Unless you’re convinced you have the next viral game or social media sensation on your hands, you’ll likely need to appeal to a specific audience for your app to have success. So before you start the technical design process, give some thought to what your niche appeal might actually be. In some cases, this may be location-based. For instance, in our home state of Massachusetts, there are a number of apps that are essentially designed as relevant tools for area living in the real world; a rundown of smartphone apps for Boston shows a variety of different tools that can simply make things easier for locals. In some other cases, your niche might be people in a particular profession (say, if your app offers relevant industry news), or those interested in a given field of knowledge (if perhaps you’re building a quiz game).

There are endless examples, but whatever sort of app you’re looking to build, you should take some time early on to figure out how to design it for a niche.

Determine if You’re a Company

When you’re designing an app, you have a decision to make between product and company. If you’re merely intending to put out a product and see how it does, you don’t have much in the way of structure or official status to concern yourself with. On the other hand, if you’re intending to form a company (generally a wise choice if you’re hoping to profit off of the app, though not always necessary), you’ll have different options to consider. The two simplest routes are to form a sole proprietorship or an LLC. The former involves virtually no setup, and is basically the closest you can come to turning a personal project into a business. However, an LLC offers a little bit more in terms of protection, and is also quite simple to set up. It guards you against double taxation on earnings from your app, as well as from liability for business losses. And all that’s needed to form an LLC in Massachusetts is for a few simple forms to be filled out with the state government online.

Either option can be suitable for an app business. But these are certainly things to think about in the early process of creating your app.

Find Your Software and/or Language

When you’ve given some thought to your app’s appeal and any business structure you might want to build into the project, it will be time to face the actual design process. We won’t get into how app design works from a technical standpoint in this article, but we will not that the first part of this step is determining which software and/or language you want to use. We’ve written about top technologies for web app development before, and there are similarly a number of modern technologies and development languages suitable for mobile apps. The truth is that today there are a lot of options, even for people who would consider themselves newcomers to development. The wisest course of action, if you don’t have something in mind already, is to research thoroughly, compare capabilities and reviews, and find something that works for you personally.

Finally — particularly if you are forming a company around your app — you’ll want to give some thought to any talent you may have at your side in creating and maintaining an app. Naturally, this first means deciding if you want any help in the first place. But if you do, it will mean hitting the hiring market and seeking out tech-savvy employees who can help with whatever you need in the process of setting up and maintaining an app. If you do happen to be working from the Massachusetts area, you’re in luck. Boston made it onto a recent list of the top tech hubs, and has become a reliable source of talent in this field. That said, working on a web or mobile app can also involve remote contributors, which means you should give some thought to broadening your search beyond your immediate area anyway.

A lot goes into the ultimate creation of your app. But these are some of the steps that will get you right up to the point of actually designing your app — and give you the best chance at success once you launch. 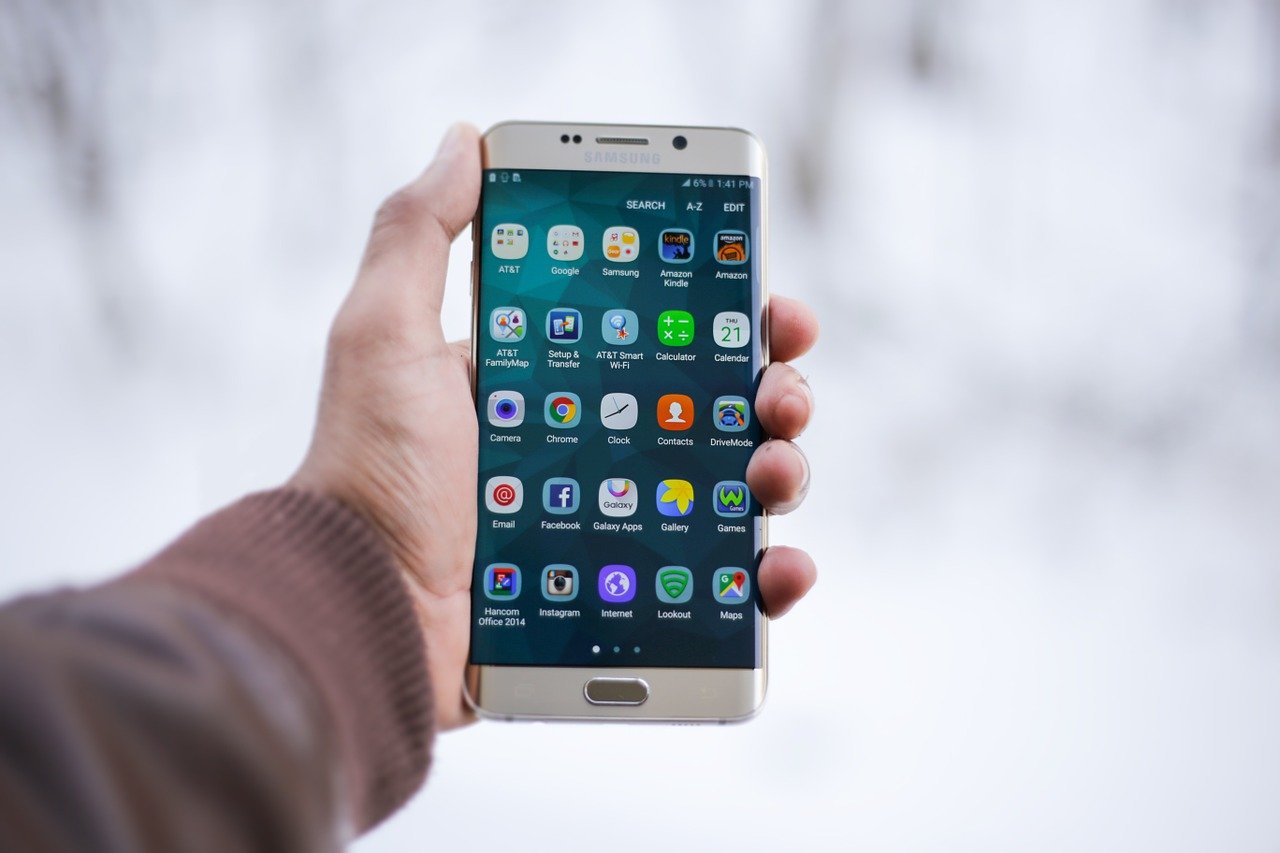