Starlink internet could, quite possibly, have the capability to provide a world-wide global internet connection as soon as this year. SpaceX has already launched about 1,800 satellites so far. This is only a tiny portion of the total of 12,000 SpaceX satellites that are planned to be launched, but that is apparently enough for worldwide coverage.

Gwynne Shotwell, the president of SpaceX, has announced that SpaceX will be able to offer continual global coverage once all 1,800 satellites reach their orbits.

Shotwell explained during the event, however, that SpaceX is going to have to secure regulatory approval before it can actually provide telecommunications services in the countries where it wants to offer Starlink’s internet. But the hardware will be up there in the sky waiting for the paperwork to get done.

Currently, Starlink is only available as a beta service in a few countries, including the US, the UK, Canada. Austria, Australia, Argentina, Brazil, France, Chile, Colombia, Germany, Greece, Ireland, Italy, Mexico, the Netherlands, New Zealand, the Philippines, South Africa and Spain.

SpaceX already had more than 10,000 users as part of the public beta test. Then, the company opened its beta testing program to more people and added the option to pay a $99 deposit if it was not currently available in your area. Well, when SpaceX did that, they ended up getting more than 500,000 Starlink orders. 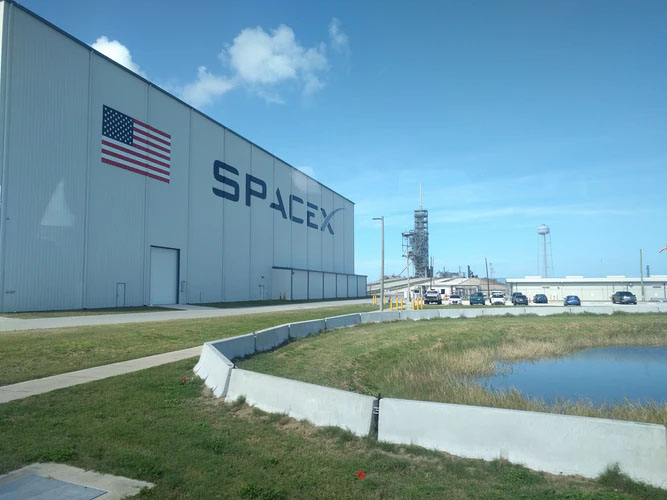