After four successful test flights that all ended in explosions during the landing phase, SpaceX is skipping to SN15. SN15 is a new version of its interplanetary rocket system.

SpaceX has done several high-altitude test flights of Starship prototypes SN8 through SN11. Elon Musk has been talking about the Starship getting ‘major upgrades’. So now, the company is skipping SN12, SN13 and SN14, leaving those rockets never fully assembled.

According to Elon, the SN15 prototype ‘has hundreds of design improvements across structures, avionics/software and engine.’ We are hoping that that also includes upgrades to help resolve some of the problems that have prevented SpaceX from sticking the landing so far without a rapid unscheduled disassembly.

SN15 has gone under some preliminary testing. Elon Musk had tweeted that the goal was to launch last week, but of course, that didn’t happen. There was a key static test fire that took place Monday, that was followed by a second test on Tuesday. Elon has since confirmed that the goal is to get off the ground this week.

So, hopefully we see SN15 fly and land this month. 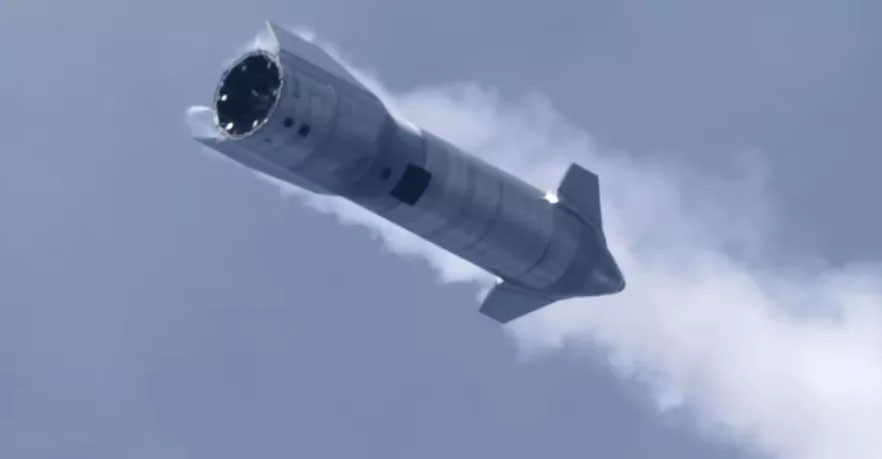