SpaceX launched another 60 Starlink internet satellites yesterday, bringing the total number of Starlink satellites in orbit to 1,145. This brings SpaceX ever-closer to its initial goal of 1,440. It was not all sunshine and rainbows, though. Unfortunately, the Falcon 9’s first stage (the main booster) failed to land on the drone ship named ‘Of Course I Still Love You.’ Instead, it fell into the ocean from what we hear.

It is unfortunate that we did not recover this booster but our second stage is still on a nominal trajectory.

SpaceX has not yet said what exactly happened to the booster. There was some sort of issue near the end of the landing burn. This particular booster had already flown 2 ISS resupply missions. It also ferried up a US spy satellite and Argentina’s Earth-observing satellite. It also took up another 60 Starlink satellites. Considering the fact that SpaceX is the only people doing reusable rockets, des[ite the failure, SpaceX got its money’s worth.

Even though there was this failure, the company plans to launch another 60 Starlink satellites as soon as today (Wednesday). The owner, Elon Musk, mentioned that somewhere around 500 to 800 satellites would need to be inserted into LEO (Low-Earth Orbit) before StarLink is able to fully roll out. The initial goal was about 1,440 satellites, but now SpaceX plans to launch over 12,000.

SpaceX began its public beta test for Starlink late last year for users living in the United States, Canada and the UK. The company already has over 10,000 customers and they have been using the service over the last 90 days according to an FCC filing by SpaceX.

SpaceX is now taking $99 pre-order deposits for the highly in-demand service. Also, recently, the company told the Australian government that it is going to be able to provide coverage to the continent early this year. 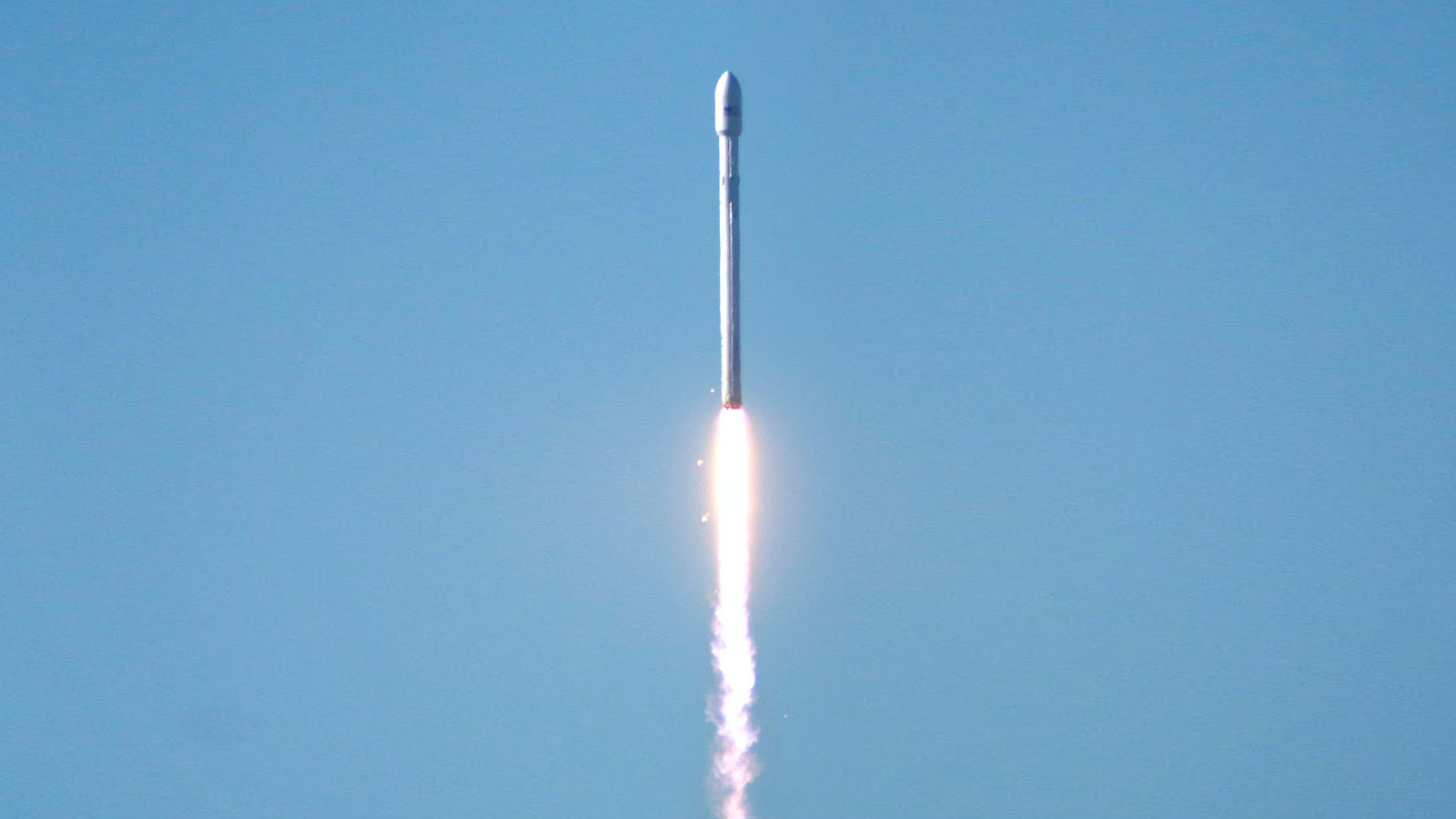