It will take a little more time before Starlink hits profitability. The global internet project will be delivering high-speed internet anywhere on the planet with its satellite constellation. SpaceX sells a beta kit for about $500 dollars, but it actually costs much more to produce them.

The kit comes with a user terminal which is a dish that connects to the satellites in LEO (Low Earth Orbit).

To be totally frank, we are losing money on that terminal right now. That terminal costs us more than $1,000, so obviously I’m subsidizing the cost of the terminal.’

SpaceX’s plans to spend about $7 billion dollars a year and as much as $30 billion in all on this project. The Elon Musk-powered company is always making improvements so that it can stay competitive against improvements in cellular technology.

Elon said all this during a virtual keynote at the MWC (Mobile World Congress) in Barcelona on Tuesday. He also talked more about the current status of Starlink. The project is currently on track to have over half a million users within a year from now. Also, he said that it’s currently serving the internet to 12 countries with more ‘being added every month.’

SpaceX is also pretty close to launching satellite version 1.5. It’s going to have a laser-based inter-satellite link system so that it can provide continuous connectivity over polar regions and at high-latitudes. Some time in 2022, the company will launch version 2, ‘which will be significantly more capable.’

Starlink would not be economically feasible without the breakthrough rocket technology achieved by SpaceX.

But we still need to take this to another level with Starship development. That rocket will be designed for rapid reusability.

Starship is a key part of the vision to build a city on Mars or a base on the Moon. Elon said that the company is aiming to make the first orbital launch of Starship in the next few months. SpaceX already filed a request for approval with the FCC (Federal Communications Commission) to fly Starlink terminals on the new spacecraft. 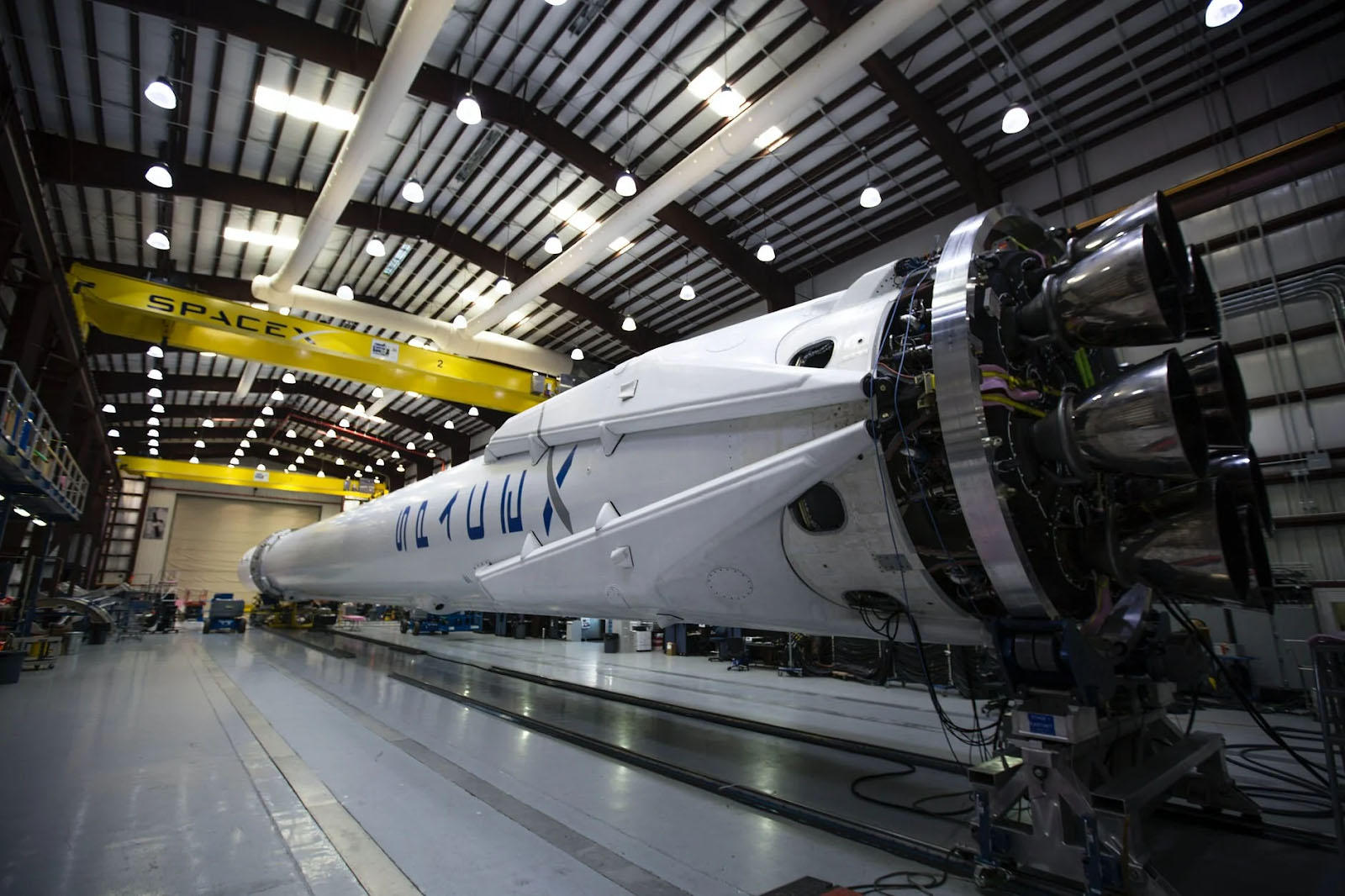