Starlink has already shipped 100,000 satellite internet terminals. This figure comes before the space internet pioneer has achieved global coverage. Elon, of course, mentioned this on Twitter. He also listed the 14 areas on earth where Starlink service is currently available.

Our license applications are pending in many more countries. Hoping to serve Earth soon!

Starlink was launched as a public beta last year. At the time, it offered testers the chance to try the new internet service for $99 a month. The terminal kit costs $499 and is not included in the monthly fee. Starlink user kits include a dish antenna and stand, a power supply, and a nice WiFi router.

One of Starlink’s aims is to serve customers in remote corners of the globe where internet options are limited or, in some cases, non-existent. The ‘steep’ upfront cost is more than worth it and will obviously go down over time as the hardware to connect to Starlink becomes cheaper and smaller. In July, SpaceX reported that the company had 90,000. Just a few weeks later, the company has reported that its picked up another 10,000 customers.

For anyone living under a rock for the past year, SpaceX uses thousands of small satellites in LEO (Low Earth Orbit) to provide a superior-than-terrestrial internet connection to its customers. Just about 1,800 Starlink satellites have been deployed so far. This is, however, just the beginning. The company will be launching around 42,000 internet satellites in total. Gwynne Shotwell, SpaceX’s president, said that Starlink will be able to offer continuous global coverage once all the deployed satellites reach their operational orbit some time in September. 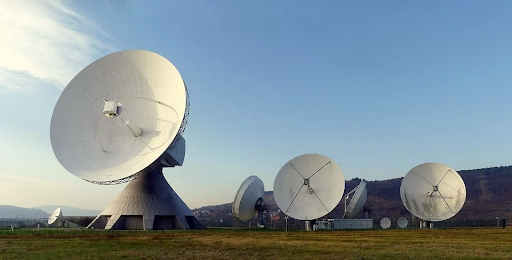