Not only Apple and Samsung are gearing up to introduce new smartphones, but Sony has also entered the race. As per the latest report, Sony may soon launch the Xperia XZ3 flagship phone. It is expected that the company will introduce the device at the IFA 2018. The event will be held in between 31 August and 5th September in Berlin, Germany. The company recently launched the Xperia XZ which manage to cornered a lot of popularity. 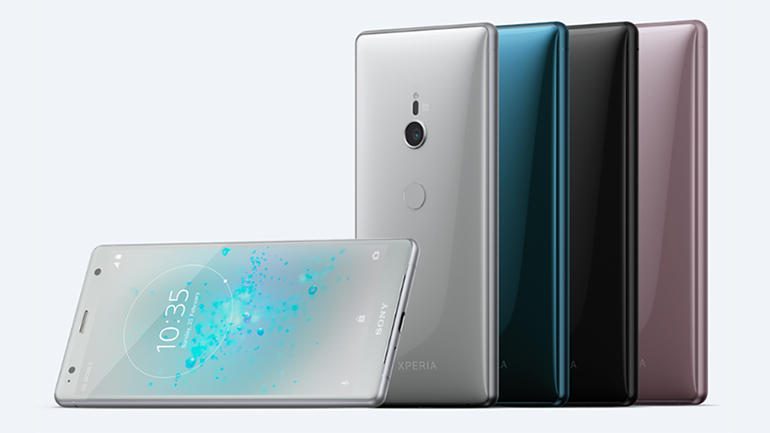 Some reports have stated that the device will come with the dual rear camera setup and there will be a single camera on the front side, just like the Xperia XZ2 Premium. The new device has been spotted on GFXBench website with the model number H8416. This device carries some flagship specification, so it is expected that it will be the Xperia XZ3 phone.

As per the benchmarking website, the H8416 has a 5.9-inch display which offers Quad HD+ resolution, i.e., 2880 x 1440 pixels. The aspect ratio will be 18:9. If this is true, then the device will be the first-ever smartphone from Sony to offer QHD+ resolution on an 18:9 aspect ratio display. Under the hood, it has the latest Qualcomm Snapdragon 845 mobile chipset. There is a 6GB RAM and offers 128GB of internal storage capacity.

The GFXBench reveals that on the rear side it has a 19MP camera. As it is expected that it will borrow the deal camera configuration from the Xperia XZ2 Premium, the XZ3 may carry a 19MP and a 12MP dual camera powered by Motion Eye technology. On the front side, there will be a 13MP camera and will offer different photo capturing mode. The H8416 runs on Android 9.0. The company has not given any official confirmation about this yet.

Coming to Sony’s brand new the Xperia XZ2 Premium, the device has a 5.8-inch 4K HDR screen which offers 2160 x 3840 pixels of screen resolution. On the other side, the regular XZ2 carries a 5.7-inch Full HD+ HDR display. The device is powered by the Qualcomm Snapdragon 845 Octa-core 2.8 GHz, Quad core + 1.8 GHz, Quad-core processor. The Premium model has a 6GB RAM, and the standard model has a 4GB of RAM.

On the Xperia, XZ2 Premium has a rear dual camera setup which consists a 19 MP primary camera with f/1.8 aperture and 25mm lens and a 12 MP secondary camera with f/1.6 aperture.  The camera features 5-axis gyro EIS, phase detection, laser autofocus, LED flash, geo-tagging, touch focus, panorama, and HDR mode. Sony has announced that it will release an update which will enable portrait and black and white shooting modes. On the other side, the Xperia XZ2 has a 19MP single lens camera.  On the front side, the XZ2 Premium has a 13MP camera, and the XZ2 offers the 5MP camera.