Excess Use of Social Media 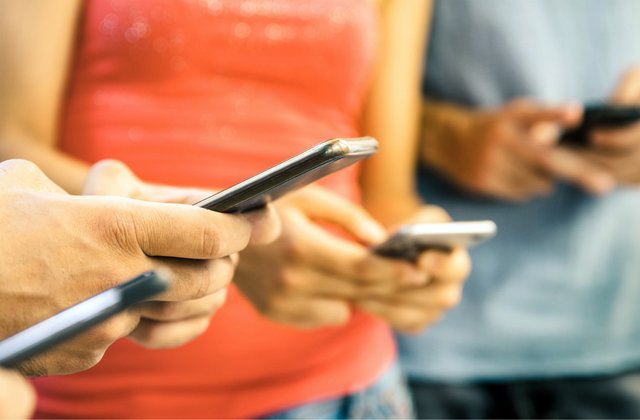 The effects that social media websites have on people, largely depend upon the ages of people using them. For example of the adults use social media to share poetry or discuss current affairs it has a positive impact. But if the same media is used by teens to find new friends and they do not accept their friends request they develop depression. According to several observational studies conducted by the psychological experts and psychiatrists who have to deal with patients of all ages, it has become evident that excessive use of social media may harm the mental health of teens. Handling teens is the toughest job for both parents and teachers.  The teenage is so tender age that sometimes they can ignore piercing harsh words and sometimes a small comment has a huge impact. These social media websites do not have any machine to measure the sensitivity of a teen using it.

According to a study of john Hopkins university Bloomberg school of public health the mental health of teens who use social media for 3 or more hours a day are more likely to develop anxiety, depression, and other illnesses related to mental health. The excessive use of social media has been blamed for ever-increasing mental problems in teens and young adults. The young users of social media start thinking bad of themselves and develop a psychological problem called inferiority complex.  On the other hand, the young boys who post their pictures on social media and get likes every time they do it develop another psychological problem known as a superiority complex. These are the teens that like bullying others who they think are inferior.

Most of the causes of teen depression are a result of cyber-bullying. According to a report published in Journal of American Medical Association Psychiatry section looking at the lives of other people through the social media websites may have an impact on the adolescents and they get impressed by the self-presentation of other people. When they try to copy them and do not get the response that they had then they go into a deep depression.

A researcher at the Bloomberg School of Public Health and the lead author of the paper Kira E. Riehm says that the social media use has actually exploded in the last two decades, especially among the adolescents, she says that it enters the life of youth at a wrong time as they are susceptible to many other mental health issues at that time.

The Cons To Excessive Use Of Social Media

According to Pew Research Centre poll of 2018 at least one of the most used social media platforms including  (Facebook, Snapchat, YouTube, Instagram, Twitter, Reddit, and Tumblr) is always in use of 97% of the adolescents of today. As per claims of the study, 95% of the adolescents admit owning or having access to a smartphone. Almost 90% of adolescents say that they are online several times a day.

Read Next: Samsung Galaxy Fold Redesigned: Here’s what the company has worked on!