Samsung announced a new version of the Galaxy S20. It’s called the Galaxy S20 Tactical Edition. According to Samsung, the new phone is a “mission-ready military smartphone.” It’s meant for a different type of customer than the Galaxy S20, S20 Plus, and S20 Ultra.

Although the new phone is marketed as a military-class device, the Samsung Galaxy S20 tactical edition only differentiates itself from the original S20 by having different software, and a rugged enclosure. As far as the hardware goes, the Tactical Edition has identical specs, including a 6.2-inch OLED display, a Snapdragon 865 CPU, 12GB of DDR4 RAM, 128GB of storage, sub-6GHz 5G support, and triple rear camera system.

Samsung says, however, that the tactical edition was created with the concept of providing military requirements through the aforementioned additional software features. Also, unlike most other devices, the tactical edition version of the S20 features a night vision mode that helps users see in low light situations, and also an option to unlock your device if horizontally oriented (landscape mode). When using the ‘stealth mode’ feature, all RF (including LTE communication) is disabled, similar to airplane mode.

One of the most interesting parts of Samsung’s pitch to military users how they argued that the PC-emulating mode means the “operators can use the device for completing reports, training or mission planning when in vehicle or back at the base.”

The S20 Tactical Edition won’t be available to consumers directly. Instead, it will only be available to “select IT to channel partners” later in the third quarter of this year. We don’t know anything about the price or release date yet.

Does Samsung Have a Military?

No, but they make things for military. Samsung makes tanks, howitzers, jet engines, and other military hardware. These military items are made by Samsung Techwin, Samsung’s defense branch

Yes. Samsung has a Military Discount Program that offers eligible members of the military exclusive discounts on Samsung products including tablets, phones, appliances, televisions, and more. 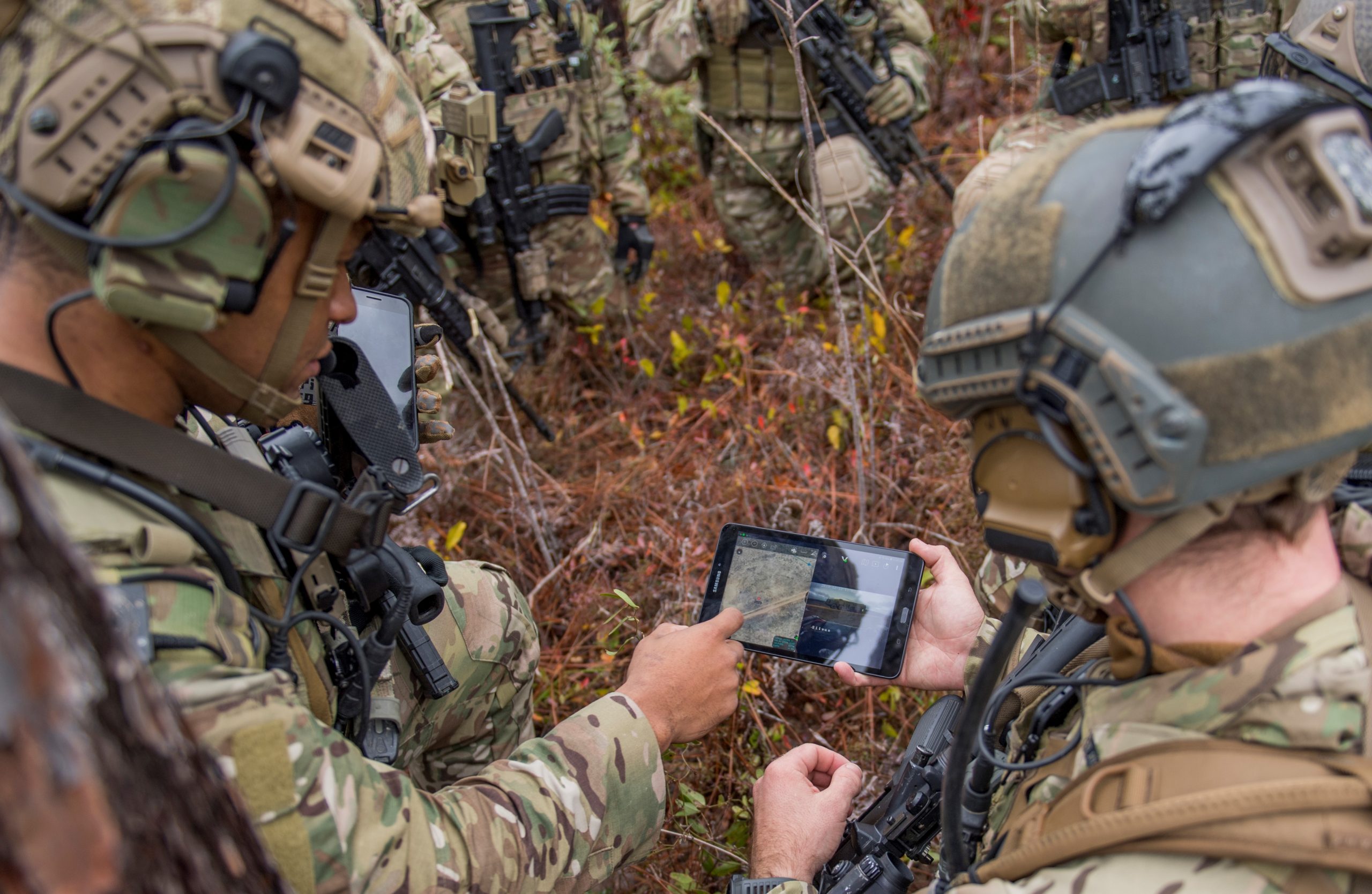