As can be recalled, Samsung introduced its Galaxy S8 and S8 Plus smartphones towards the beginning of 2017. The handset came equipped with all the modern-day features possible and did quite well at reviving the lost glory for the South Korean technology giant. Even though a year has passed by; the smartphone manufacturer has not stopped its work on the 2017 flagship model.  If reports are believed to be accurate, then Samsung is releasing a new update for its Galaxy S8 and S8 Plus smartphones, which will allow more number of media types to be supported on the handset. In other words, the device’s primary highlight, i.e. the Always On display model will extend its support for an increasing number of media types. 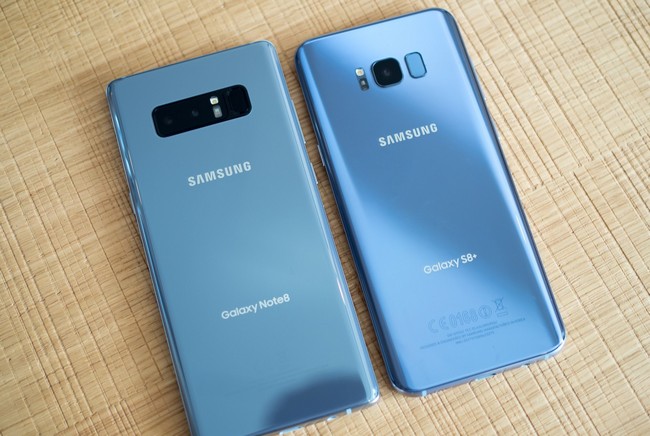 The expansion regarding media type also continues to the Samsung Galaxy S8 and Note 7 family. Users will be able to utilize the animated GIF images that will be showcased on the smartphone even if the handset is locked. “Specifically, those devices in the Galaxy S8 family and the Galaxy Note 8 will now be able to utilize animated GIF images that will show even when the display is dimming in Always On mode,” the report by Android Headlines read.

Before this, images that showed up on Samsung Galaxy S8 and S8 Plus smartphones in the form of GIF would permanently remain static most of the times. They would only play if the user always tapped on the icons. However, things have changed now. The GIF images represent even when the smartphone is locked. You only need to double tap on the screen after the first time it stops playing. This change may not come across as a big deal for many users. However, it is one of the few features that can be discovered on the South Korean technology giant’s newest top-tier devices. Therefore, it will undoubtedly be viewed as a welcome addition by the Samsung fans who aren’t ready to move on and purchase newer handsets just yet.

There’s a catch to the latest update released by Samsung. The trick is that the update will only be arriving for specific smartphones that run on the most recent Android 8.0 Oreo update. For those who aren’t aware, Google released the latest Android 8.0 Oreo update last year. They have been working towards making it available for most smartphone users ever since. Users who haven’t been able to view the update on their smartphones, must not expect the update to arrive on their devices as yet. The update began rolling out through the official Galaxy Application a couple of days ago.

It is supposed to come sooner rather than later. The South Korean technology giant also goes on to provide some of its animated GIFs with the update to get users started. For those users who do not want to go an extra mile to search for the perfect image, can opt for the shortcut. Following the update, users can make use of the new list of features that involve navigating through the Settings application to the Lock screen and security category before entering the Always-On Display option.

Users can toggle the switch and click upon the screen-saver like functionality to enable the feature. To use a GIF, users need to select the type of content they want to be displayed before backing out to the previous menu. Following which, lock screen and security. After which, picking Clock and Face Widgets. GIFs can be adding in the “Clock style” setting interface by tapping the “+” symbol after selecting a clock style, or one of Samsung’s can be selecting via a “add GIF” button. 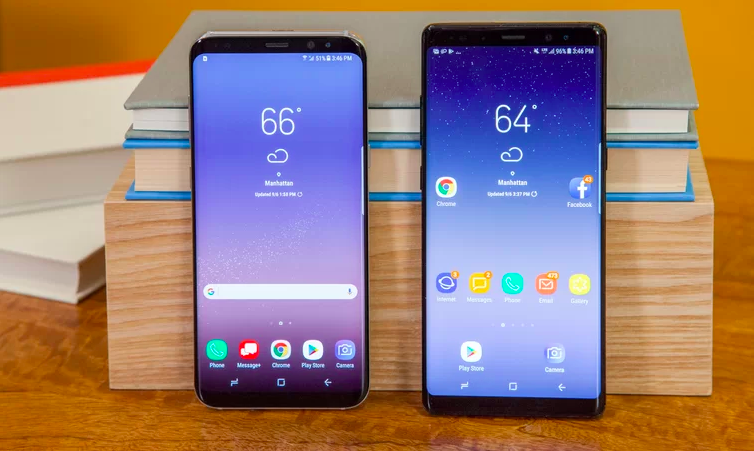