Are you considering purchasing Samsung’s Galaxy S9 or Apple’s iPhone X smartphone? Then it is the time that you stop what you’re doing and read this article immediately. South Korean technology giant Samsung is reportedly planning on launching a new smartphone in its Galaxy category. The latest handset comes along with a codename, ‘SM-G8850.’ According to numerous reports, the smartphone will reportedly belong to the Galaxy branding TBC. We don’t know a lot about the upcoming smartphone as Samsung has not yet confirmed the smartphone as yet. However, a new report by Sam Mobile goes on to reflect all the important details of the next-generation smartphone. The report further states that the model initially shows up on the official Chinese certification authority website, TENAA. The platform ideally shares information of all the smartphone that comes along with it before being available for sale in the market. 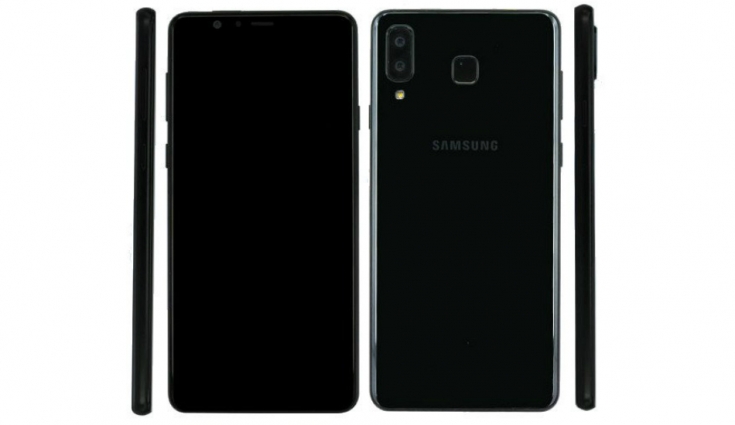 The device-in-question carries the model number, ‘SM-G8850’ and it is everything that the Samsung Galaxy S9 smartphone should have been as such. Samsung’s Galaxy S9 smartphone goes on to feature a 5.8-inch display. The same is the case when it comes to the Apple iPhone X smartphone. However, the former does not sport a polarized set of curved edges. The same ends up showing on the Apple iPhone X smartphone. As far as the device-in-question is concerned, the SM-G8850 smartphone is home to a dual camera setup with 12-megapixel sensors. The handset goes on to include the Samsung Galaxy S9 Plus features as well. As per numerous online reports, the former ended up performing better than the latter.

Apart from this, the device-in-question goes on to pack an overclocked 2.8GHz Exynos 9810 chipset. Therefore it ends up being faster than any of the current Samsung flagship smartphones. The standard Exynos 9810 chipset that comes featuring on the Galaxy S9 smartphone already beats the Apple iPhone X when it comes to real-world performance tests. Given that the device-in-question is highlighting something that is way more powerful than the latter means that it will surpass almost everything else. “Samsung’s hotrod SM-G8850 (which matches all the Galaxy S9’s other specifications) looks mouth-watering,” describes a Forbes report. Since the smartphone has only shown up on the Chinese TENAA website, reports suggest that the smartphone will probably only end up going on sale in the Chinese market.

If this turns out to be true, then t can be very infuriating. In other words, it would mean that the latest Samsung smartphone would not end up witnessing a worldwide release. “It’s also infuriating because China is a market where Samsung struggles, but it will now get the company’s most exciting smartphone while more loyal markets miss out,” the Forbes report further notes. At the same time, there are chances that Samsung might end up introducing the upcoming smartphone in international markets as well. However, whether they will come featuring an increased price or not, is something that only time will tell.

As far as the Samsung Galaxy S9 smartphone is concerned, the handset does not feature many differences in comparison to its predecessors. The device is home to a regular Qualcomm Snapdragon 845 system-on-chip. It features a dual rear camera system and runs on the latest Android 8.0 Oreo. The smartphone arrives in two storage options, i.e., 6GB of RAM and 126GB of ROM as well as 8GB of RAM and 256GB of ROM. The next-generation smartphone will take on Apple’s flagship and significant other Android flagships as well, including OnePlus, Nokia and Google to name a few. The company will also be seen introducing the Galaxy Note 9 smartphone in August this year. 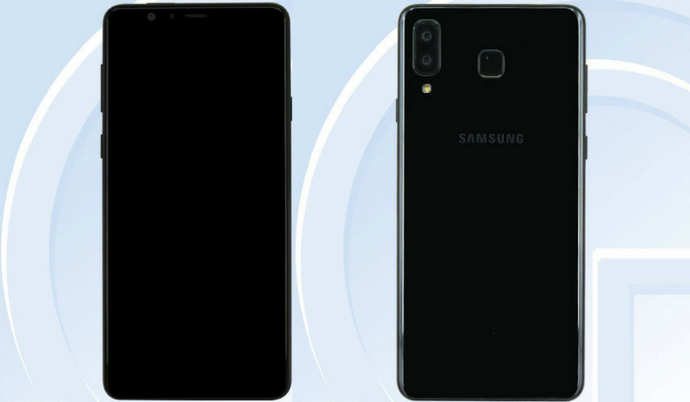