Samsung had been regularly adding to its Health app’s feature list, that is, until now. The Korean electronics giant is letting people know that it will be taking away calorie, weight, and caffeine intake tracking from its Health app. This feature removal will apply to both phones and smartwatches. The software un-rollout is starting in Germany, but you can expect it to reach the rest of the world soon after.

Samsung left absolutely no explanation for the move.

If you are one of the many people who rely on a device like the Galaxy Fit or your phone or Samsung Galaxy Watch to keep tabs on your health, then this won’t be the greatest news for you. There are, however, still going to be plenty of 3rd party apps that you can chose from to track your weight and food consumption, but the official Samsung Health app kept all that information in one place. Now, you’ll have to rely on multiple apps that you have to pay attention to. 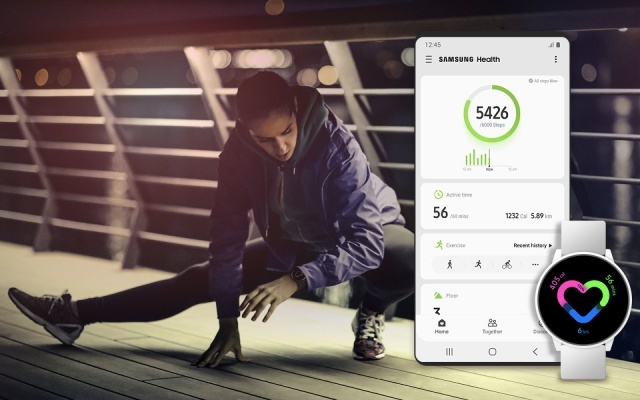