There are a lot of leaks that are coming out in the notice of Samsung Galaxy Note 10. According to a young leaker named Ishan Aggarwal has shared some of the leaks Samsung Galaxy Note 10. He also said that Samsung is up to releasing some other models of the same phone. Recently, Samsung launched S10 and the company launched three variants of the model S10e, S10, and S10 Pro.

The Galaxy Note 10 will start with a base storage of 128GB while the Note 10 Pro will have a minimum of 256GB onboard storage going all the way up to 1TB. No work for now on whether Samsung will be using their UFS 3.0 storage chips on the upcoming Note. According to the rumours, the charger of the Samsung Note 10 will be of 45W. Samsung will not be using 15W chargers any more as they are introducing 25W chargers.

Moreover, the company has probably used Snapdragon 855 and Exynos 9825 chipsets depending on the region and a centre-placed punch hole camera. There is also unsavoury rumours of the Note 10 ditching the headphone jack, which would be very unfortunate. The Samsung Galaxy Note 10 is expected to be announced on August 10. 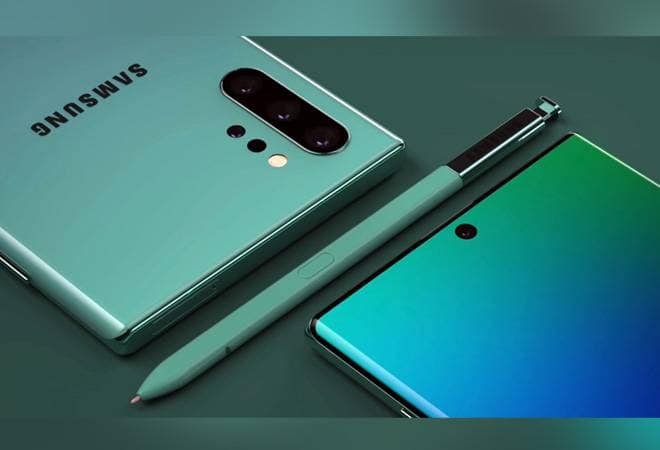