The Samsung Galaxy S-series is one of the most famous and well-received flagship series of the current generation. Going toe to toe with other flagships, such as the iPhone and the Oppo F-series, Samsung has managed to carve out their own niche for its Galaxy S-series line of products. Their latest addition to the S-series lineup, the S9, was possibly the best of the series.

Not surprisingly, most internet influencers and various critics have named this phone the best phone of 2018, but is it? Compared to the exceptional iPhone X, Note 9, and the Google Pixel 3, is the S9 really as good or even better?

The Samsung Galaxy S9 may not be the most powerful or the best looking phone, but it is the most complete phone. Not only does it have an absolutely breathtaking display that takes advantage of all of the different edge features from previous versions of the phone, but the display is also a lot brighter along with more vibrant colors.

While not the most powerful phone, the galaxy S9 makes up with its amazing camera and fairly large battery. It is also water resistant and has one of the best fingerprint sensors currently available on the market.

It also has 64 GB of internal space, with an expandable Micro SD card slot. The S9 also boasts more RAM than most flagship phones (4 GB), making it great for long time use.

The Samsung Galaxy S9 is neither the most beautiful phone nor the most functional, but it is a very complete phone. Throughout the time you use this phone, you will never feel like it is missing something as it has many of the functions and deign choices that you have become accustomed to in 2019. 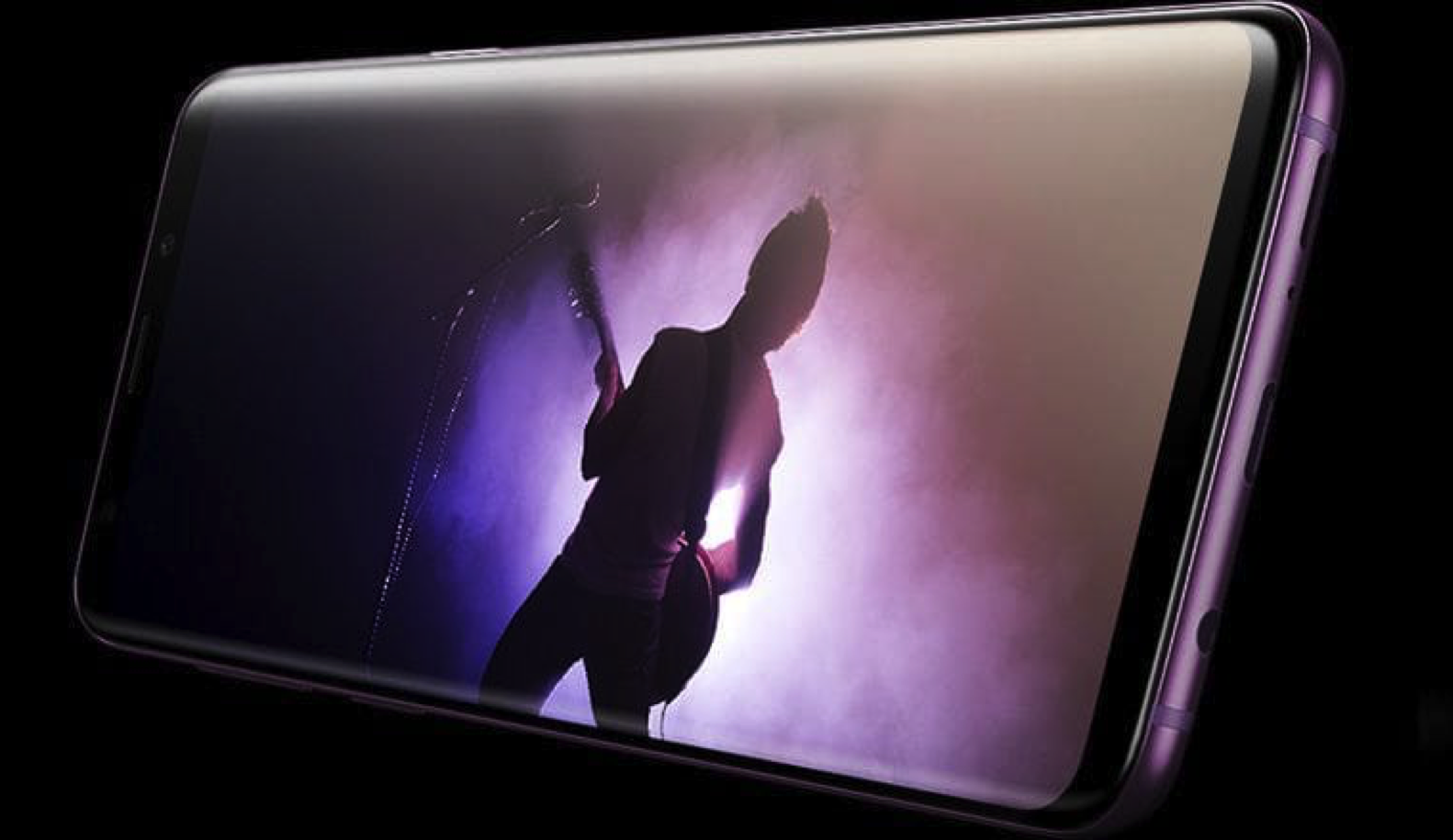