In just a few days, the South Korean tech giant Samsung will unveil its new 5G device named the Galaxy Ultra 5G. Even though it is not official, some of the specs of this device have leaked online. Those leaks speak about some amazing features of the smartphone. Well, all the features indicate, the new Galaxy S20 Ultra will be a killer device.

The Leaked Specification of the Galaxy S20 Series

As per the information, North America users will get enjoy an amazing experience with Snapdragon 865. However, the European models will come with Exynos 990.

Furthermore, the standard RAM and internal storage configuration will be 12 GB and 128 GB, respectively. Well, there are also other configurations. As per the leaked information, the S20 Ultra model will also come in 12/ 256 GB and 16/ 512 GB configurations. Well, these are something really killer features.

What About The Camera Configuration?

Well, the camera configuration is just excellent and will definitely impress the photographers. As per the report, the Galaxy S20 Ultra model comes with a 108 MP primary camera. Besides, there is also a 48 MP secondary camera and a 12 MP ultra-wide camera. So, get ready to witness the performance of the new Periscope camera. Some reports suggested that this device will support 100x hybrid zoom and the company named it “Space Zoom.”

The company may add a single take photo and smart selfie mode to the Galaxy S20. Well, both the Galaxy S20 and S20+ will come with a 12MP camera. Talking about the display, the S20 gets a 6.2 inches Dynamic AMOLED display. On the other side, the display size in the S20+ is 6.7 inches. 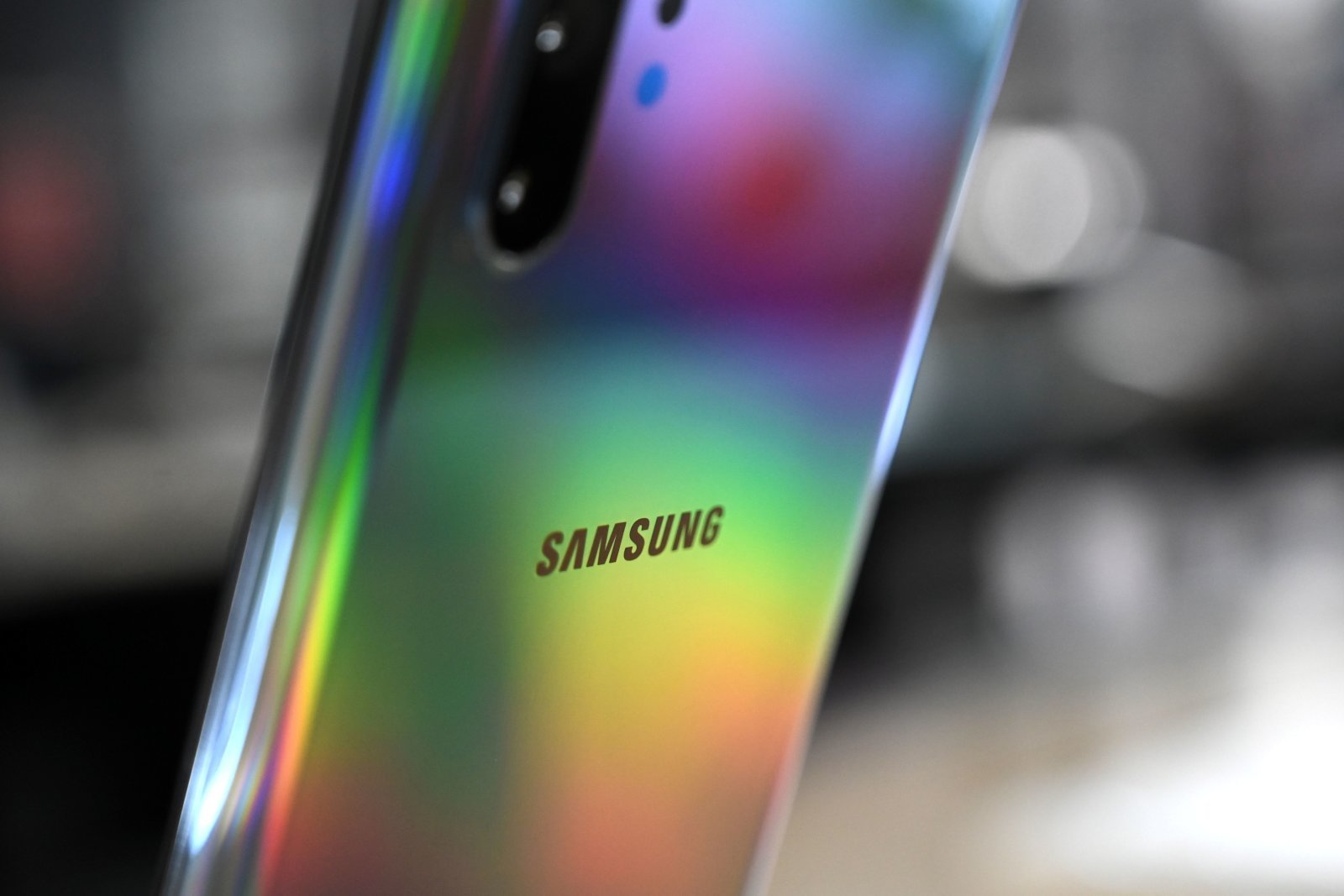